Played on: PS5 (Original) Difficulty: Normal Ghostwire: Tokyo is a game that could only come from a studio like Tango Gameworks, the developer behind The Evil Within series, as it… Read more Ghostwire: Tokyo Review: Style over substance isn’t always a bad thing → 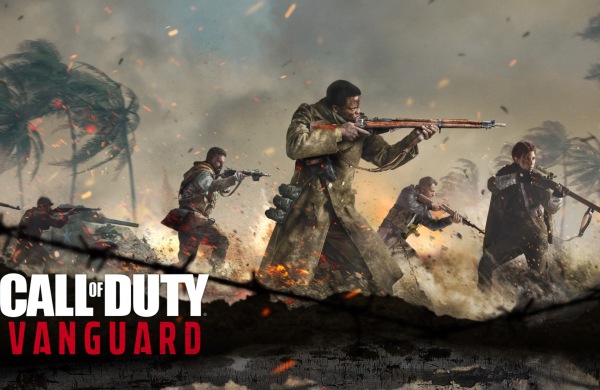 Played On: PlayStation 5 (Original) Difficulty: Regular (Campaign) The Call of Duty franchise has definitely shown itself to be formulaic even as new games cycle through different studios, but its… Read more Call of Duty: Vanguard Review: A super stale entry that’s tacked onto Warzone → 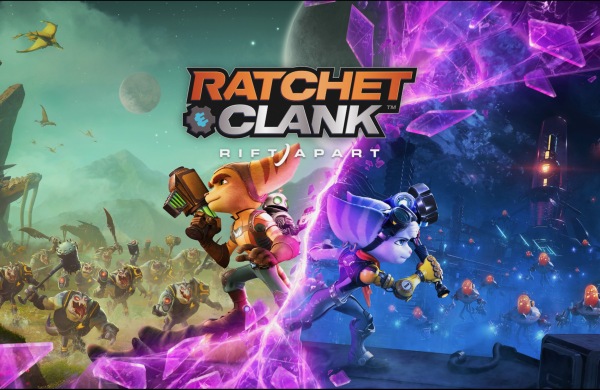 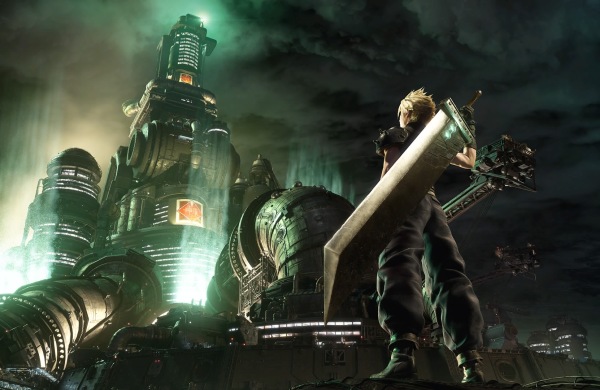 Played On: PlayStation 4 (Original) Difficulty: Normal Final Fantasy VII is usually regarded as not only one of the most top-tier Final Fantasy games of all-time, but even one of… Read more Final Fantasy VII Remake: An impressive and ambitious new standard for remakes → 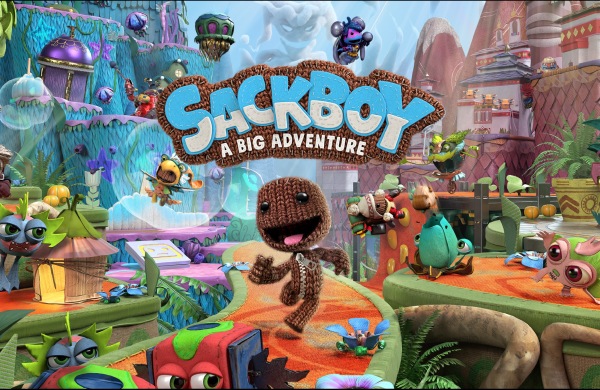 Played On: PlayStation 5  Difficulty: N/A LittleBigPlanet always seemed like a game that only Media Molecule could create and maintain the series’ ideal of play, create, share until third installment… Read more Sackboy: A Big Adventure Review: A familiar, but undeniably delightful adventure →

Played On: PlayStation 5 Difficulty: N/A Pack-in games, games that are bundled with new consoles or new accessories, were once something kind of special since the games were a pretty… Read more Astro’s Playroom Review: A beautiful nod to PlayStation’s history that shows the DualSense’s innovative potential → 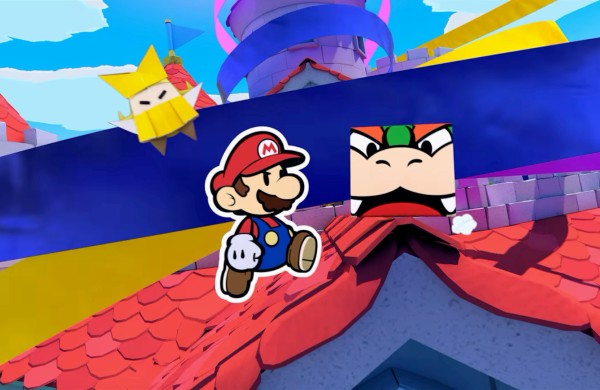 Paper Mario: The Origami King Review: The return of Paper Mario is one of the best games on the Switch

Difficulty: N/A Played On: Nintendo Switch (Original) After eventually hitting the inevitable wall of playing Animal Crossing: New Horizons, I was left wondering what Nintendo could possibly have up their… Read more Paper Mario: The Origami King Review: The return of Paper Mario is one of the best games on the Switch →

The Last of Us: Part II SPOILER Review

*This Review Contains Full Spoilers* Played On: Playstation 4 (Original) Difficulty: Moderate Back in 2013, just as I was graduating high school and awaiting the arrival of the PS4, Naughty… Read more The Last of Us: Part II SPOILER Review →