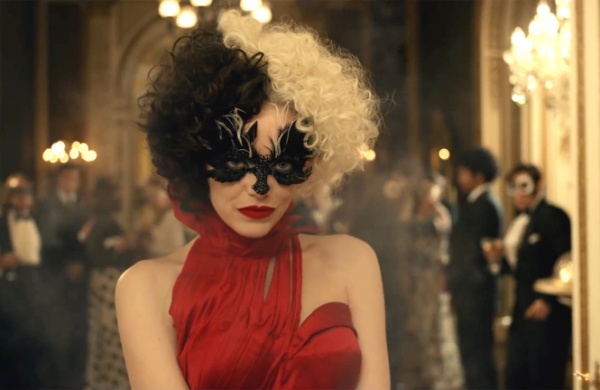 Disney attempts to give another one of their beloved queens of mean a live-action origin story with their latest film Cruella. The film delves into the origins of the iconic,… Read more Cruella Review: Chaotic fun delivered through great performances and rebellious style → 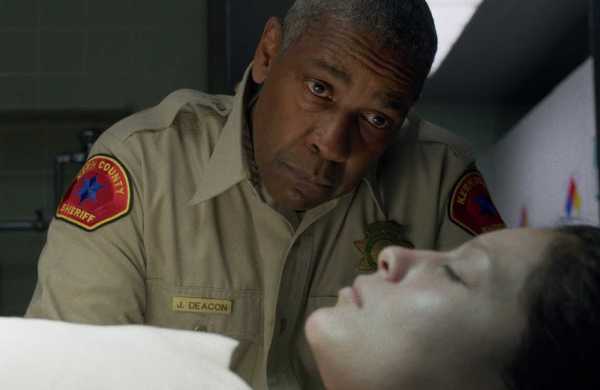 The latest from director John Lee Hancock, best known for The Blindside and The Highwaymen, and the first film in Warner Bros.’ big theatrical and streaming same day lineup is… Read more The Little Things Review: Great performances and an intriguing personal narrative outweigh familiarity and underwhelming thrills →

Netflix brings the concept of the suave and witty gentlemen thief into the modern age with its new international espionage thriller series, Lupin, delivering non-stop charm and intrigue. While maybe… Read more Netflix’s Lupin Review: An endlessly entertaining reentry for the gentleman thief → 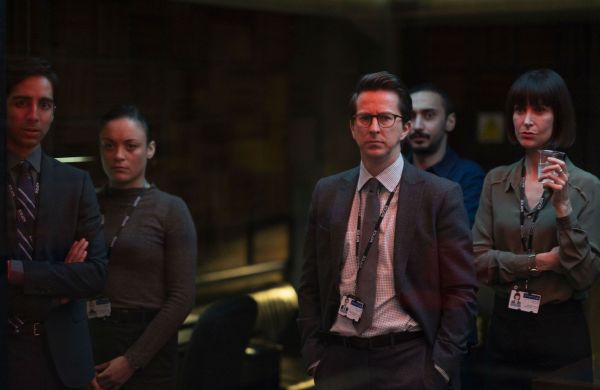 Netflix’s Criminal U.K. (Season 2) Review: Back and better than ever

*This Review Does Contain Spoilers*   While it’s not in the full international force that it had when Netflix introduced its own crime procedural show, Criminal makes a triumphant return… Read more Netflix’s Criminal U.K. (Season 2) Review: Back and better than ever → 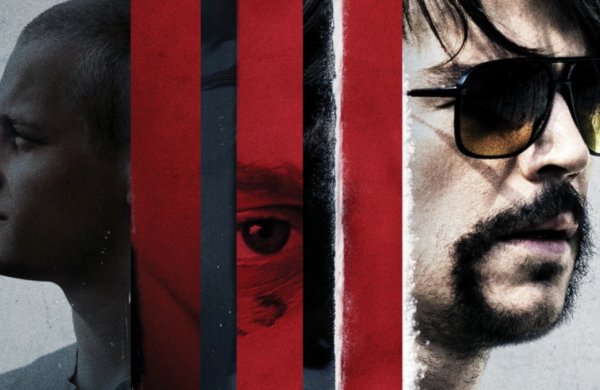 Most Wanted Review: Hartnett and Pilon are knockouts in this new crime thriller about corruption in Canada

Tackling the true story of a Canadian drug junkie being from Quebec being the pawn in an drug trafficking plot for government officials and spending years in prison in Thailand,… Read more Most Wanted Review: Hartnett and Pilon are knockouts in this new crime thriller about corruption in Canada →

With a desperate need for binge-worthy content, Apple TV+ finally finds what it’s looking for in the engrossing and intriguing mystery of Defending Jacob. Set in the small town of… Read more Defending Jacob Review: A thrilling and enticing must-watch series from Apple TV + → 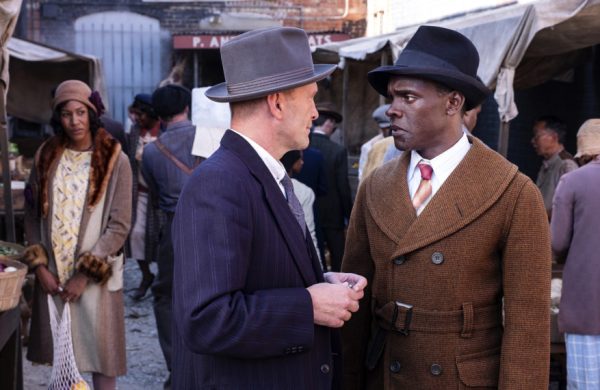