Disneynature’s Penguins Review: An Antarctic adventure that’s fun for everyone 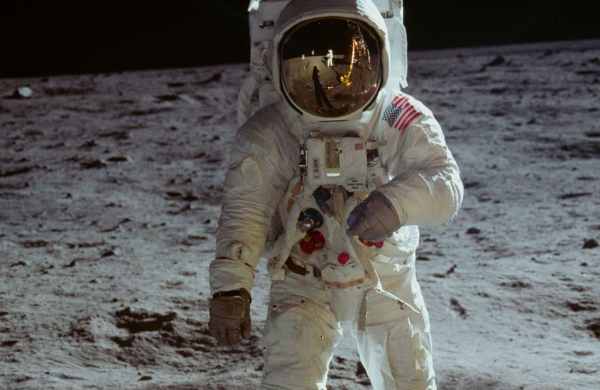 Apollo 11 Review: A true reliving of one of the greatest accomplishments in human history.

They Shall Not Grow Old Review: Peter Jackson puts a revolutionary spin on showcasing one of the world’s biggest conflicts

Many who know legendary director Peter Jackson would likely associate him with creating some of the most amazingly epic adventures to a little place called Mordor or maybe even associate… Read more They Shall Not Grow Old Review: Peter Jackson puts a revolutionary spin on showcasing one of the world’s biggest conflicts →

To say that there’s been tension in the political world in 2018 would be a drastic understatement. Stones are being chucked from both sides of the political spectrum and it’s… Read more Fahrenheit 11/9 Review: Michael Moore’s new film gives great insight into the American landscape. → 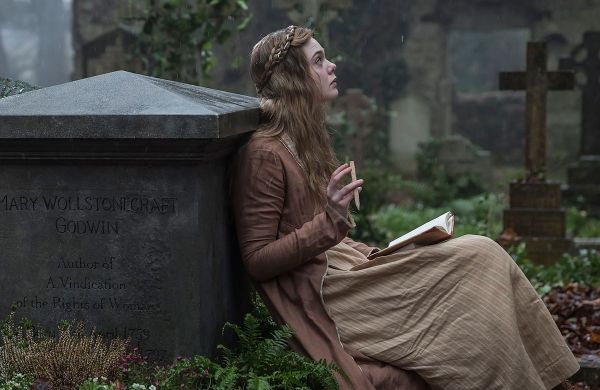 For a story that mainstream audiences might not know, Mary Shelley gives them something intriguing and fresh while feeling socially relevant. It can definitely feel abstract at times, but doesn’t… Read more Mary Shelley Review →