Onward Review: Pixar’s latest is unfortunately their most forgettable

With Pixar seemingly done with crafting sequels to their classic films, a new year and a new decade marks a new directions for one of the best animation studios in… Read more Onward Review: Pixar’s latest is unfortunately their most forgettable → 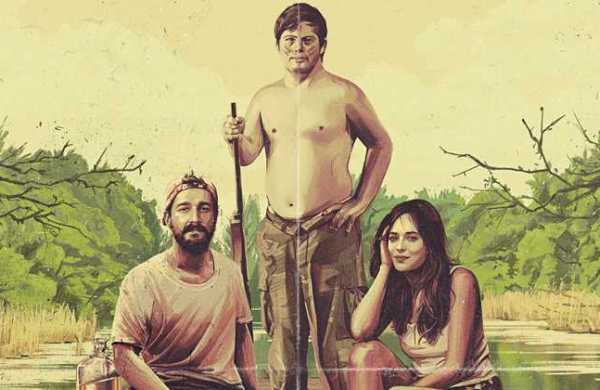 The Peanut Butter Falcon Review: A feel-good and fulfilling adventure

Now, I’ll be the first to tell you that going into the live-action adaptation of the iconic Nickelodeon animated series Dora the Explorer – I was expecting the worst. Frankly,… Read more Dora and the Lost City of Gold Review: Surprisingly great summer flick for families →

The Lion King (2019) Review: A remake that takes more away from its viewers than adds something new

Man, oh man, Disney just loves pumping out these remakes of their beloved classics and The Lion King is their latest attempt at recapturing the magic of its animated counterpart… Read more The Lion King (2019) Review: A remake that takes more away from its viewers than adds something new →

The Farewell Review: Awkwafina is pure magic in this personal story of culture, death, and tough dilemmas

Writer/director Lulu Wang’s newest film, The Farewell, attempts to solve one of the most complex and confounding things people struggle with every day: How do you deliver bad news? Do… Read more The Farewell Review: Awkwafina is pure magic in this personal story of culture, death, and tough dilemmas →

Out of all the films on Disney’s 2019 line-up, the one film that worried me the most had to be Toy Story 4. Toy Story has always been one of… Read more Toy Story 4 Review: Diminishes all doubt through great humor, emotional moments, and satisfying closure →

While touching on some welcomed adult themes for a PG film and some fun dialogue that comes from Josh Gad’s great voice work, A Dog’s Journey also offers a perfect… Read more A Dog’s Journey Review: Heartwarming, emotional, and surprisingly satisfying →