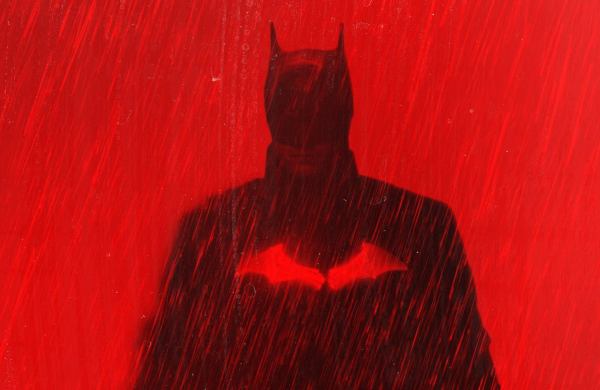 The Batman Review: The world’s greatest detective has arrived

Batman has had many incarnations on the big screen over the last couple decades, but none have truly brought the iconic DC hero to life in the way that writer/director… Read more The Batman Review: The world’s greatest detective has arrived → 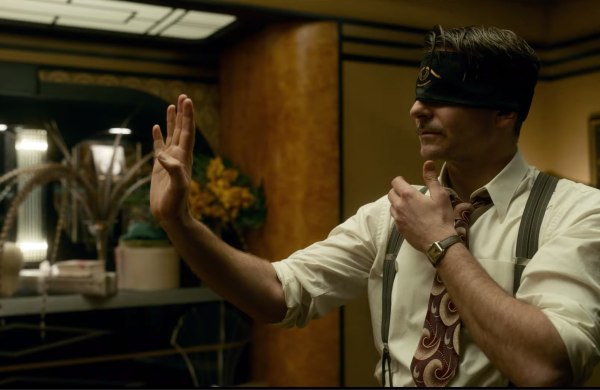 Given the incredible cast involved and a visionary like Guillermo del Toro in the directors’ chair, Nightmare Alley showed a lot of potential to be a perfectly mysterious, suspense-driven noir… Read more Nightmare Alley Review: Interesting ideas get overtaken by a boring story → 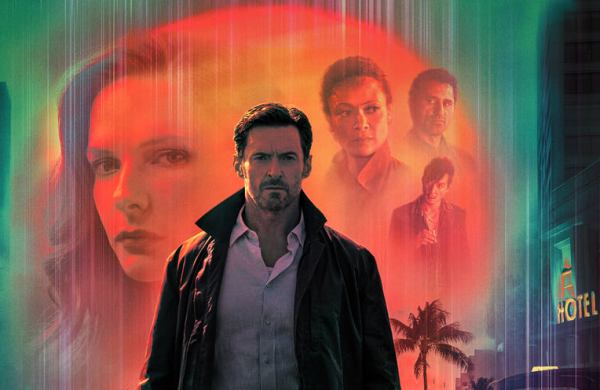 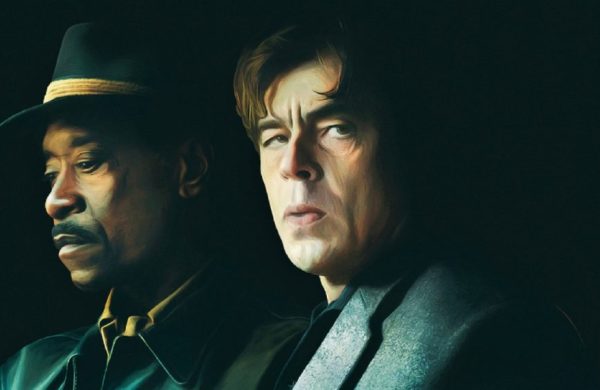 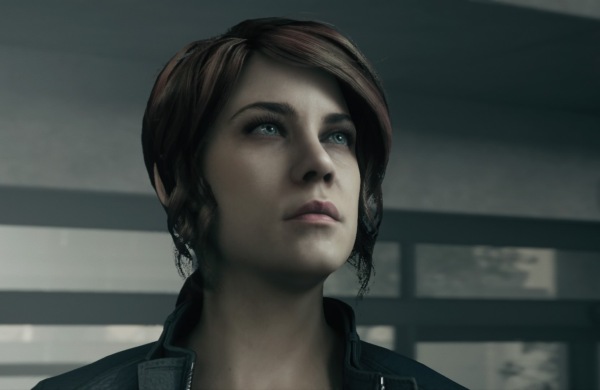 Played On: PS4 (Original) Difficulty: N/A *All Photos shown below were taken by the author* Taking players on a mind-bending adventure into the deep recesses of a government secret, Remedy’s… Read more Control Review: Welcome to a weird new world → 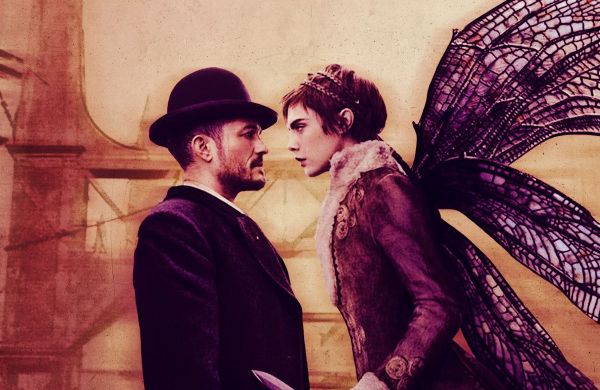