The Platform Review: Netflix’s most compelling and unnerving horror offering

The feature debut of director Galda Gaztelu-Urrutia, The Platform, is one of Netflix’s newest horror offerings and one that makes viewers question what they would do to survive. The film… Read more The Platform Review: Netflix’s most compelling and unnerving horror offering →

While Marvel and DC have been the big names in bringing their characters and stories to the big screen, Valiant Comics is looking to taking a slice of the superhero… Read more Bloodshot Review: Valiant Comic’s first cinematic venture is a careless, bloodless bore →

Adapting the works of iconic horror author H.P. Lovecraft is no easy task. From the strangeness of his characters, creatures, and stories to the carefully crafted themes of his stories,… Read more Color Out of Space Review: Stanley delivers visually stunning body horror at its best →

Played On: PS4 (Original) Difficulty: N/A *All Photos shown below were taken by the author* Taking players on a mind-bending adventure into the deep recesses of a government secret, Remedy’s… Read more Control Review: Welcome to a weird new world → 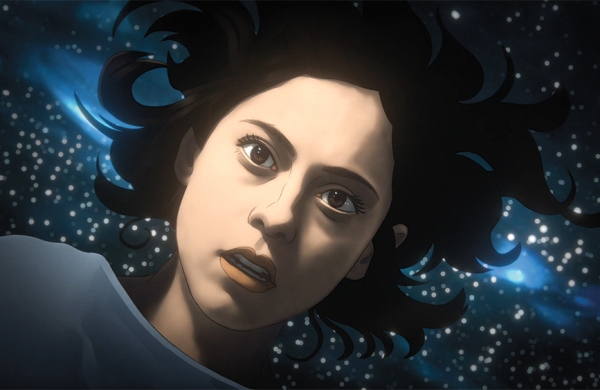