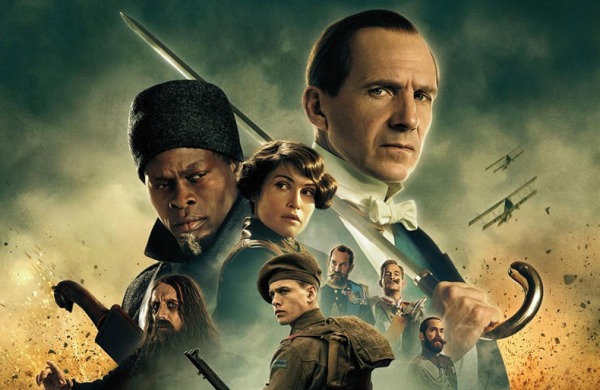 Matthew Vaughn has really done an excellent job making the release of his adaptations of the Kingsman comics be nearly as notable as a new Marvel or DC movie coming… Read more The King’s Man Review: A messy prequel that misses massive potential →

Netflix’s Blood of Zeus Review: A beautiful and brutal combination of Japanese anime and Greek mythology

Although Netflix is mostly known for their live-action television series and movies, they’ve also been a strong provider of original anime series as well as some anime adaptations of popular… Read more Netflix’s Blood of Zeus Review: A beautiful and brutal combination of Japanese anime and Greek mythology → 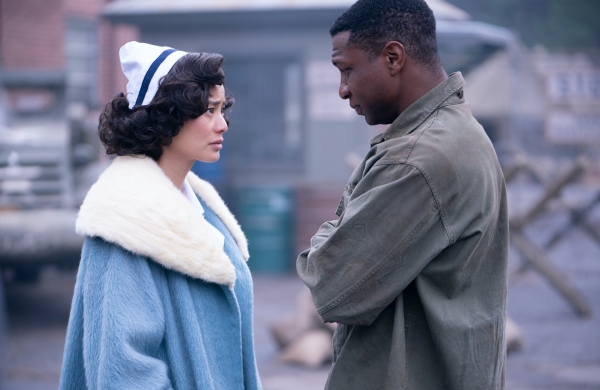 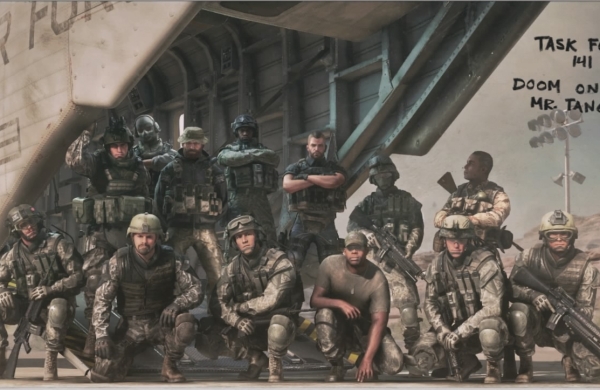 Being a longtime fan of the Call of Duty franchise, there’re two games that I always go back and forth on when thinking about my favorite entry – World at… Read more Revisiting Call of Duty: Modern Warfare 2 →

The Painted Bird Review: An overtly gruesome and grimy Holocaust film that finds merit in its story and style

Writer/director Vaclav Marhoul’s of Jerzy Kosinski’s novel, The Painted Bird, is a tortuous and grotesque film that preys on depravity as it tells one of the gruesome Holocaust stories ever… Read more The Painted Bird Review: An overtly gruesome and grimy Holocaust film that finds merit in its story and style → 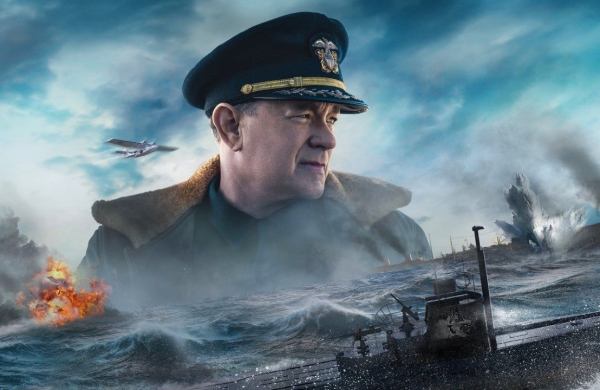 Moving onto Apple TV+ after the COVID-19 Pandemic continues to keep movies out of theaters, Greyhound puts Tom Hanks in the captain’s seat yet again for a suspenseful navy battle… Read more Greyhound Review: Hanks commands the screen in this excellent, slow-burning thrill ride →

Writer/director Spike Lee’s newest film, Da 5 Bloods, is a historical and moving trip back through the ghosts of the Vietnam War and the pain and rage that’s haunted those… Read more Da 5 Bloods Review: Lee’s latest joint is a powerful, modern masterpiece →