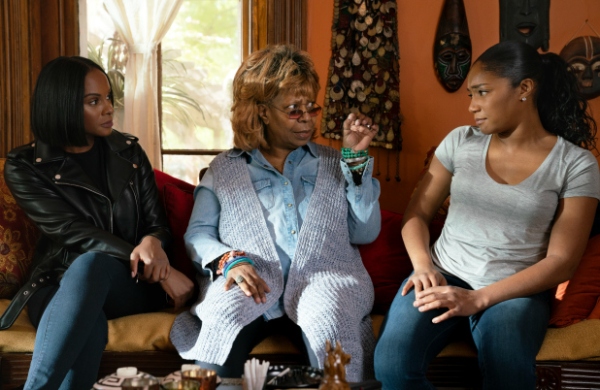 While not always finding the most success when it comes to critical reception, Tyler Perry has crafted some characters and stories that have made some impact amongst moviegoers. He has… Read more Nobody’s Fool Review: Typical Tyler Perry, but not a total loss → 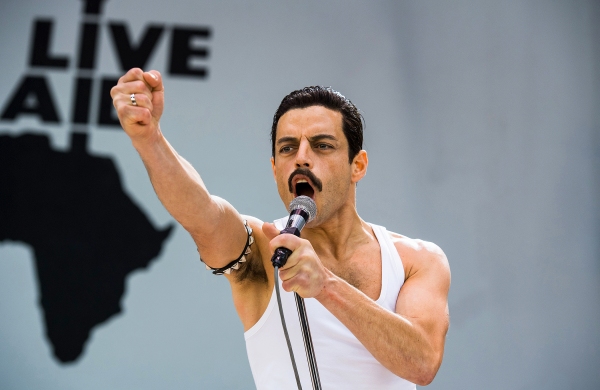 Bohemian Rhapsody Review: A fair but flawed look at one of the greatest bands in history.

The time has finally come to give my thoughts on Bohemian Rhapsody, a film not only about her majesty, Queen, but about the life of the band’s most hysterical queen,… Read more Bohemian Rhapsody Review: A fair but flawed look at one of the greatest bands in history. →

Call of Duty: Black Ops IV Review: A lot to appreciate, but much less to enjoy

Difficulty: N/A Played On: PS4 (Original) It’s amazing to think that Call of Duty is no longer the only name people associate with great multiplayer shooters. Dice has made tidal… Read more Call of Duty: Black Ops IV Review: A lot to appreciate, but much less to enjoy →

Spirited Away Review: A true Studio Ghibli classic that needs to be seen

Easily regarded as both Studio Ghibli and Hayao Miyazaki’s best film, the Academy Award winning Spirited Away mostly holds up to this acclaim and brings incredibly vibrant and fun fantasy… Read more Spirited Away Review: A true Studio Ghibli classic that needs to be seen → 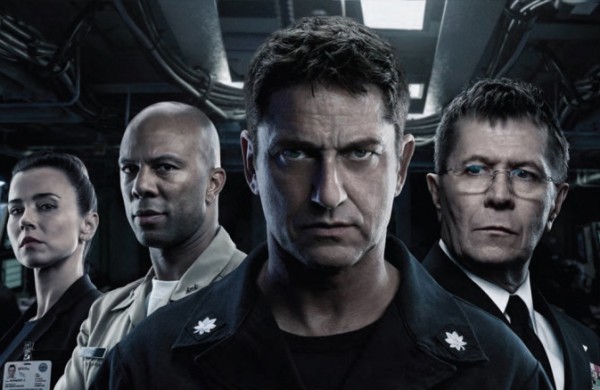 Even with its talented cast, including Oscar winner Gary Oldman, Hunter Killer isn’t that great of watch even for having some standout moments. The film follows multiple perspectives as a… Read more Hunter Killer Review: A legit sinker that drowns in boring action. →

Having a strong directorial debut means everything to an up and coming director as it can really set them on a path towards getting funding for more passion projects. Clearly… Read more Wildlife Review: Paul Dano’s incredible first outing is both beautiful and devastating. →

With a title like “Mid90s,” many going-in would probably expect the film to be filled with ton of pop-culture references and rely heavily on being nostalgic. But acclaimed actor Jonah… Read more Mid90s Review: Jonah Hill takes audiences on a new ride through skateboard culture. →