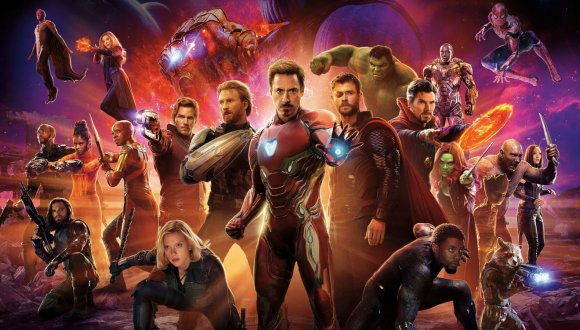 Ten years of build-up has led to a film that not only celebrates the legion of films that came before, but uses its army of heroes to create moments that… Read more Avengers: Infinity War Review →

I Feel Pretty uses a pretty well-put together cast to tell a funny story with real topics and a strong message. Even if the message comes off too strong at times.… Read more I Feel Pretty Review → 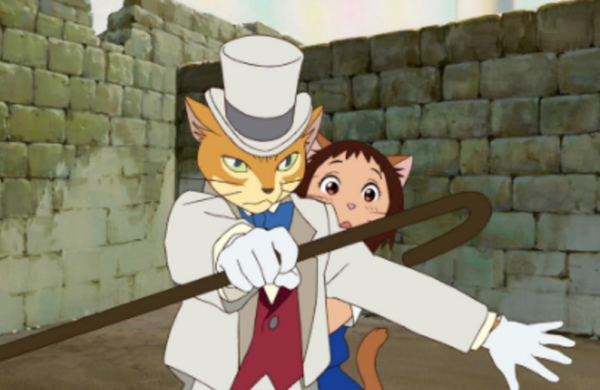 The Cat Return’s is one Miyazaki’s real duds and feels completely out of the norm compared to the acclaimed creator’s work. Its short runtime and little emotional impact strongly take… Read more The Cat Returns Review → 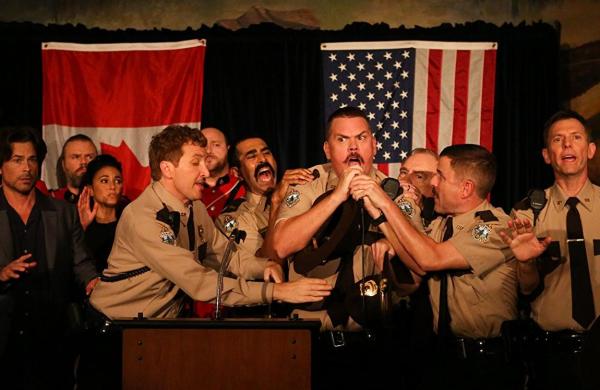 The Vermont State Troopers are back, mustache and all, bringing some funny lines and crazy Canadian adventures that will make old fans feel right at home and first-time viewers interested… Read more Super Troopers 2 Review →

Both boring and painfully cheesy, Rampage is just another generic action movie in Dwayne Johnson’s repertoire and even fails at being a great monster movie. Rampage follows the story of primatologist… Read more Rampage Review → 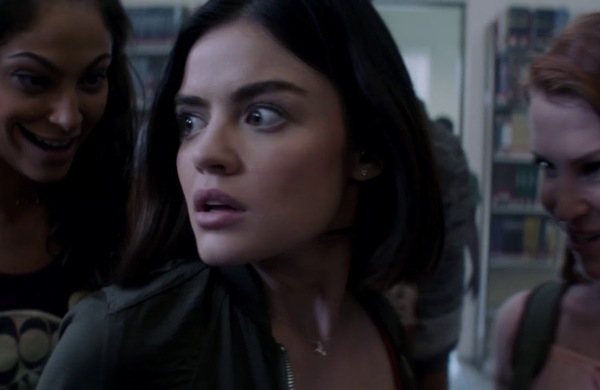 Blumhouse’s new entry blends comedy and horror once again and creates a film with an interesting premise but doesn’t have the characters or scares to make it a great horror movie.… Read more Truth or Dare Review →

Blockers brings some raunchy and fun comedy to the big screen while having an unlikely yet talented cast be relatable and incredibly entertaining. Blockers follows the story of a group of… Read more Blockers Review →