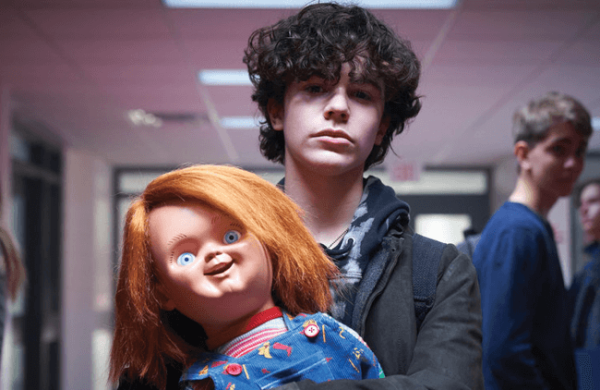 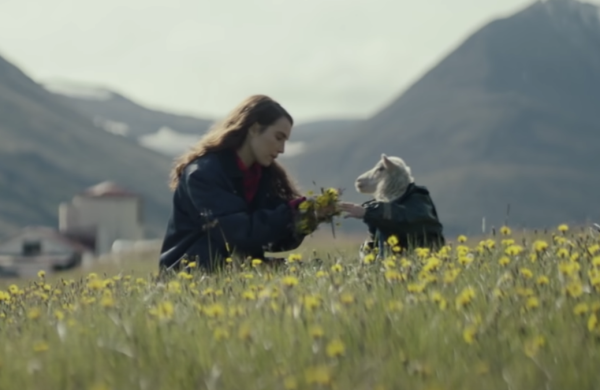 Lamb Review: Boring horror that puts you to sleep 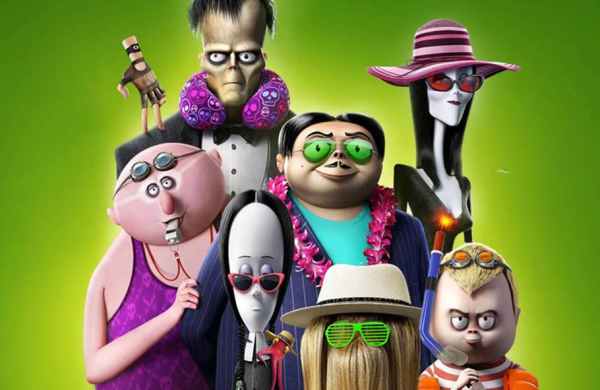 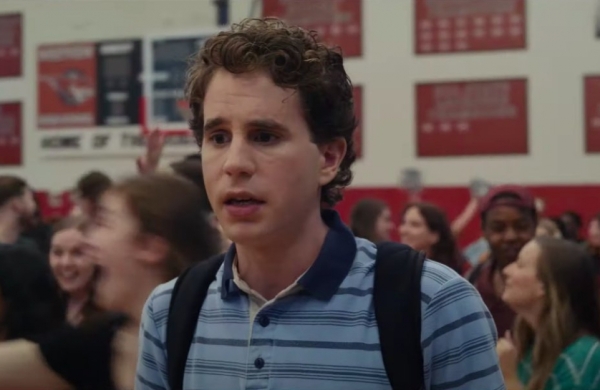 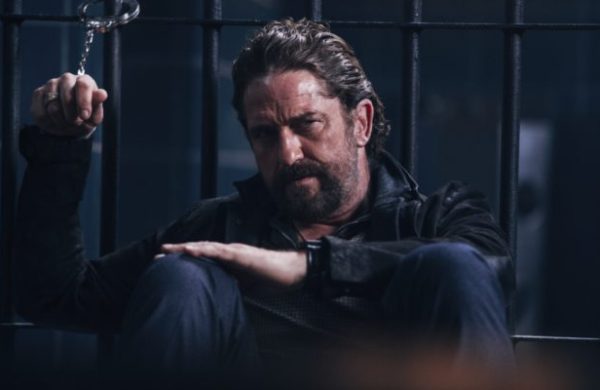 With a pedigree in directing action thrillers like The Grey and Boss Level, it’s no surprise that director Joe Carnahan delivers a solid cops and crooks thriller with Copshop. The… Read more Copshop Review: Fun performances and stylish action outweigh a so-so story → 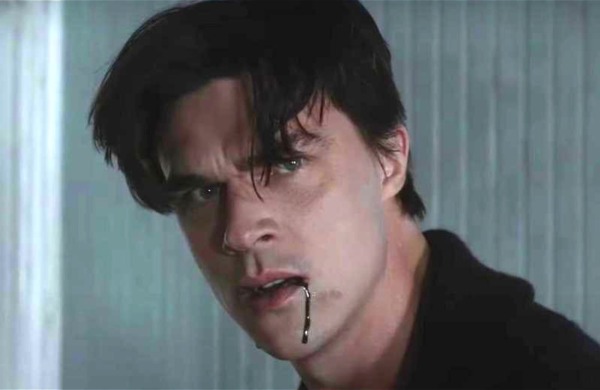 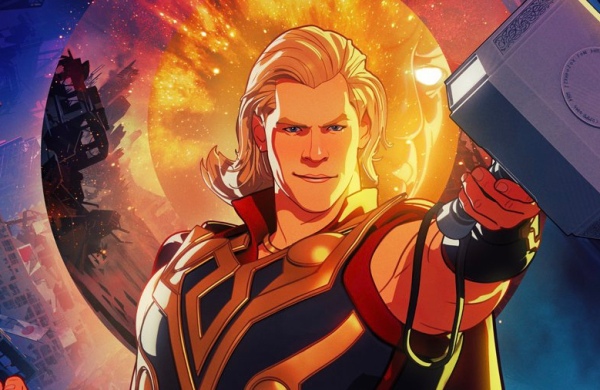 Marvel’s What If…?: “What If…Thor was an Only Child” (Episode 7) Review

*This Review Contains Full Spoilers* I feel like a broken record saying it, but Marvel’s What If…? continues its unevenness with an episode focusing on Thor’s partying antics that’s full… Read more Marvel’s What If…?: “What If…Thor was an Only Child” (Episode 7) Review → 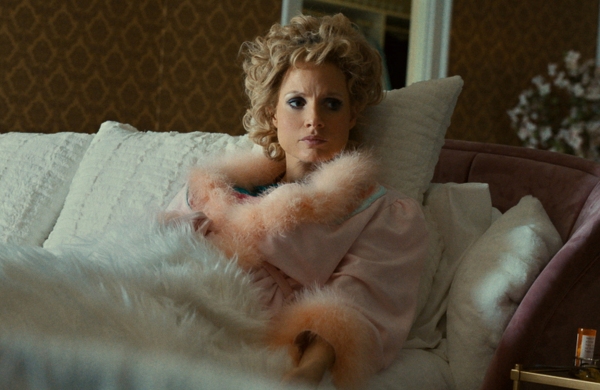