A Wrinkle in Time Review

The Strangers: Prey at Night Review

Bringing a mix of his personalities from both Die Hard and Unbreakable, Bruce Willis makes Death Wish a fun and brutal ride that will definitely be talked about with today’s… Read more Death Wish Review →

Game Night is the comedy that audiences have been waiting for. It boasts a nostalgic and unique premise that blends a cast that works perfectly together and creates funny and… Read more Game Night Review →

While claymation may be prehistoric for some, Nick Park’s Early Man shows that it can still be a fun and refreshing experience for moviegoers. Set at the dawn of time, Early… Read more Early Man Review → 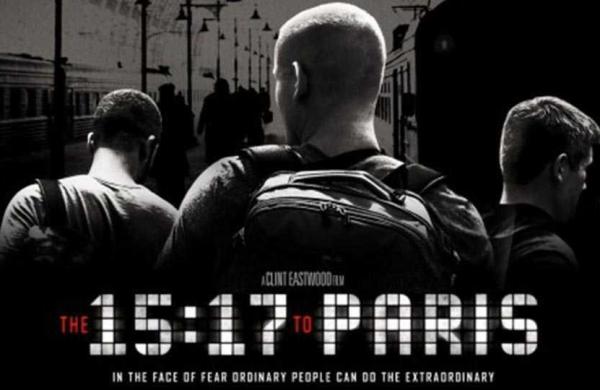