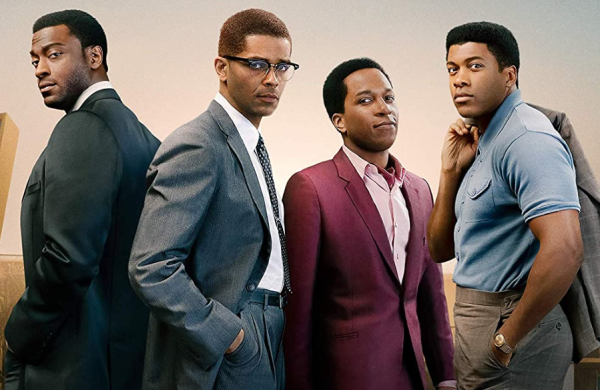 One Night in Miami Review: An all-around powerhouse of directing, acting, and dialogue

As an actress, Regina King has earned wide-acclaim for over 20 years and even earned a well-deserved Oscar back in 2019 for her stellar performance in If Beale Street Could… Read more One Night in Miami Review: An all-around powerhouse of directing, acting, and dialogue → 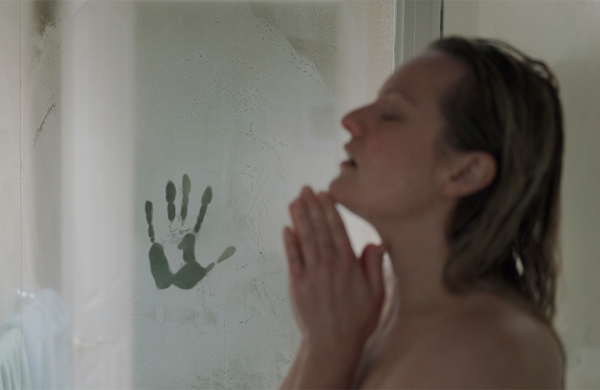 After Universal stumbled in bringing their classic monsters to big screen for their own Dark Universe, all eyes were on writer/director Leigh Whannell’s adaptation of the iconic Invisible Man to… Read more The Invisible Man Review: Whannell’s take on the titular horror icon is a modern psychological horror masterpiece → 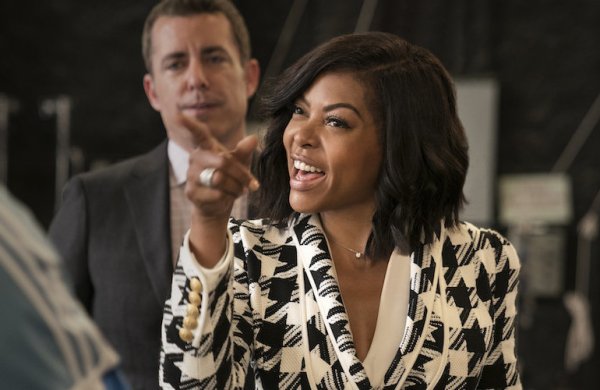 What Men Want: A cliche that is thankfully forgettable

Even with some modernizations and a fresh-faced cast, What Men Want is absolutely terrible and plays on every formulaic cliché while also being not funny. The film follows a high-strung… Read more What Men Want: A cliche that is thankfully forgettable →