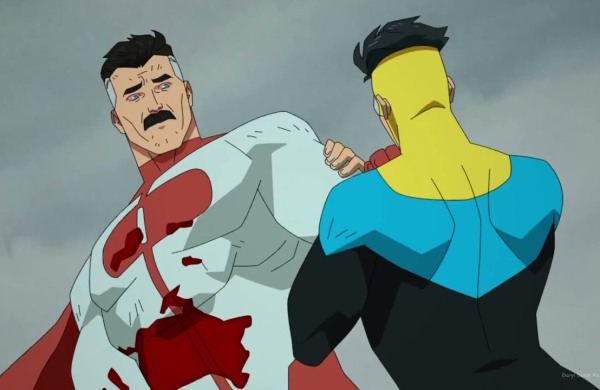 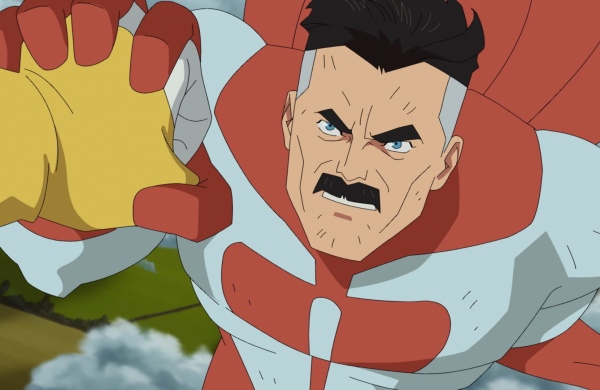 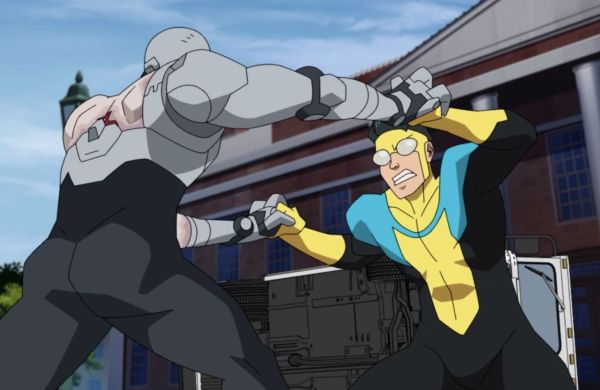 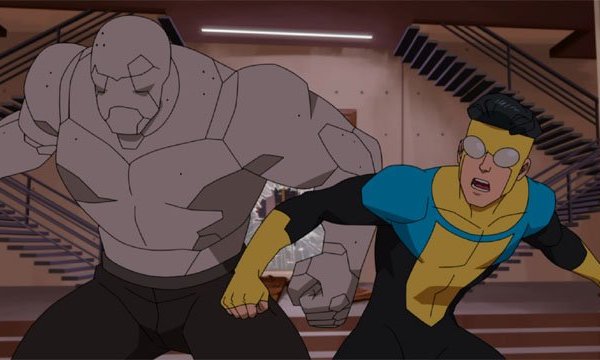 *This Review Contains Full Spoilers*   On this week’s episode of Invincible, THAT ACTUALLY HURT, Mark (voiced by Steven Yeun) teams up with a familiar criminal to take down a… Read more Invincible: That Actually Hurt (Episode 5) Review → 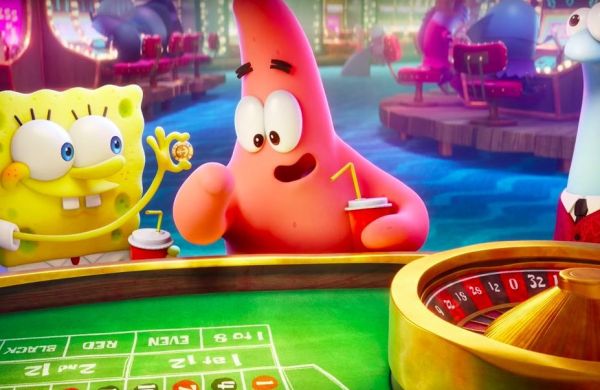 Batman: Soul of the Dragon Review: A stylistic, but soulless DC animated outing

DC’s deadliest mercenary, Deathstoke, has rose in popularity recent years and fans have been begging to see him not only fight DC’s finest in every medium, but also go on… Read more Deathstroke: Knights and Dragons Review: A fun, blood-soaked animated outing for the iconic DC merc →