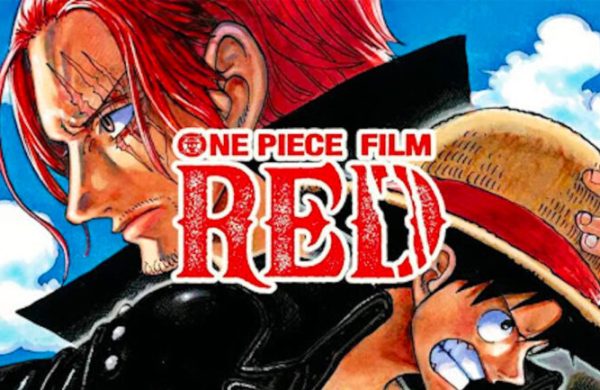 One Piece Film: Red Review: Rich style and story make for another strong cinematic adventure with the Straw Hats 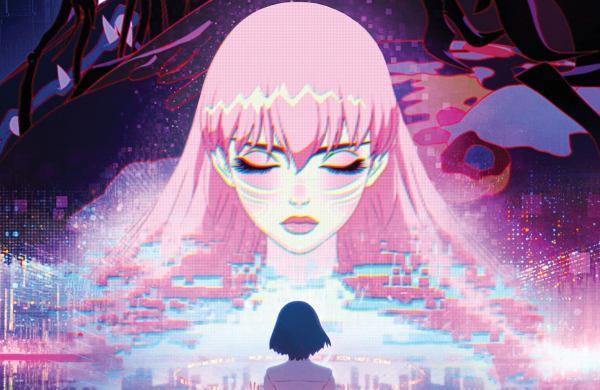 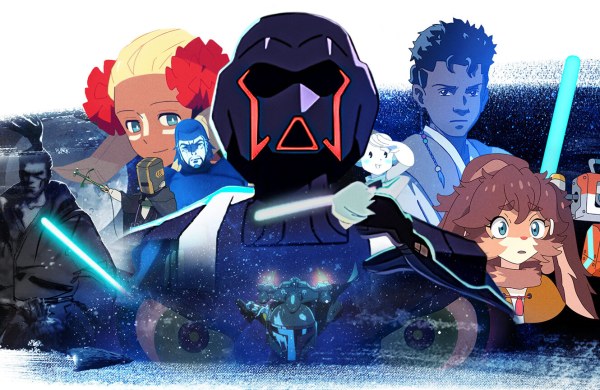 Star Wars is in dire need of freshness and some adventures that stray far, far away from the canon that’s only become more complicated in the new era, and Star… Read more Star Wars: Visions Review: A New Hope → 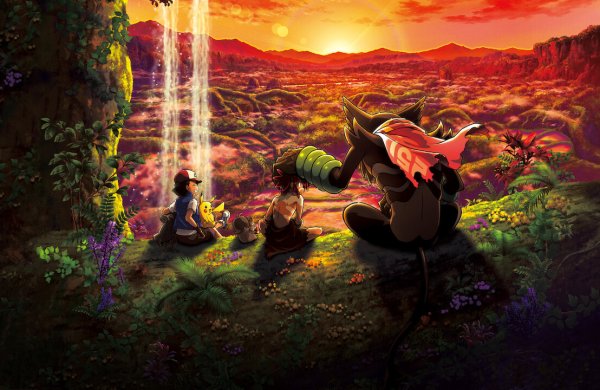 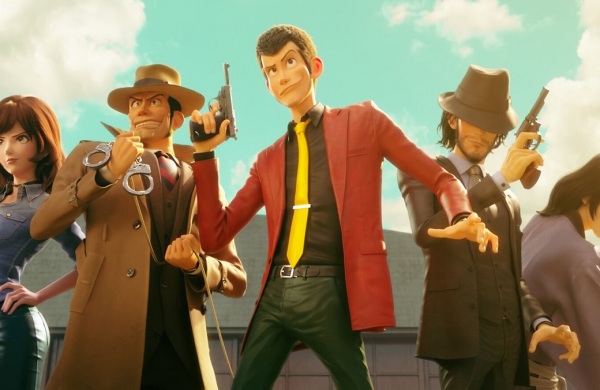 There’s currently a trend in animation where nostalgic franchises and characters, like Scooby-Doo, Rugrats, and SpongeBob, are returning with more modern CGI animation rather than the hand drawn animation that… Read more Lupin III: The First Review: A refreshing reentry for anime’s most notable gentleman thief → 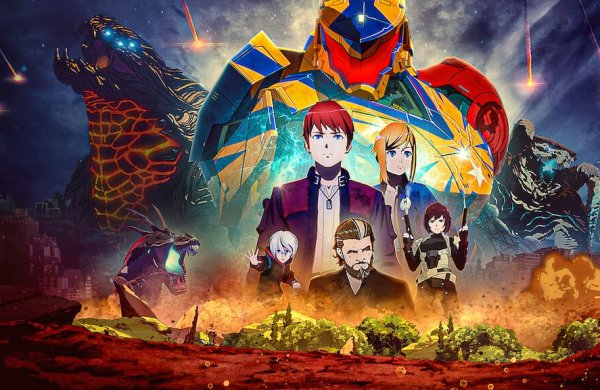 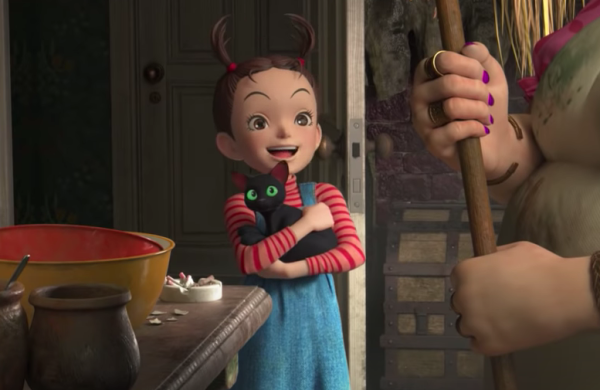 Earwig and the Witch Review: A disappointing, but solid enough return for Studio Ghibli

After over six years of animated silence, aside from a collaboration with Dutch filmmaker Michael Dudok de Wit for Red Turtle back in 2016, Studio Ghibli returns with its first… Read more Earwig and the Witch Review: A disappointing, but solid enough return for Studio Ghibli → 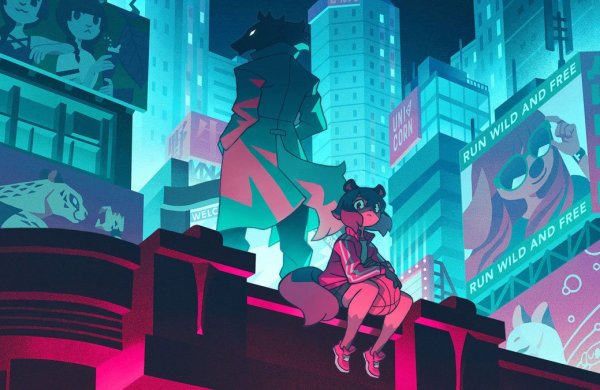