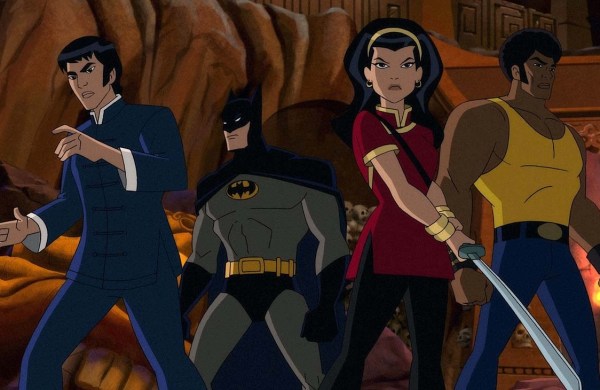 Batman: Soul of the Dragon Review: A stylistic, but soulless DC animated outing

Just as DC Comics recently broke the internet with DCFandome by showing some amazing trailers and news for their upcoming films, they also made some pretty epic announcements that rocked… Read more Villains that players could be facing in WB Montreal’s Gotham Knights →

Opinion: These movie studios could save DC Comic’s cinematic problem

After feeling disappointed from DC Comic’s latest animated outing Teen Titans Go! To the Movies, I found myself shaking my head in disgust and simply thinking: “DC is hitting a… Read more Opinion: These movie studios could save DC Comic’s cinematic problem →