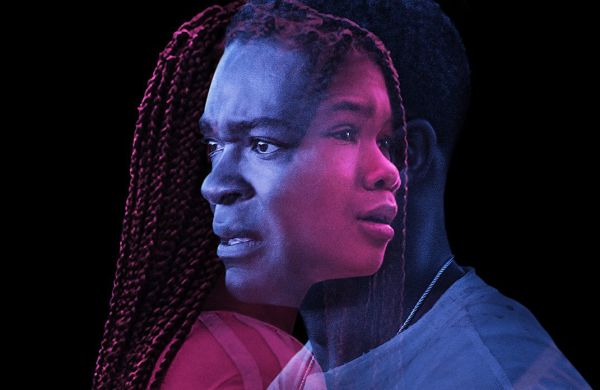 While there have been plenty of stalker flicks within the last couple of years, this year alone has had films like Greta and The Intruder, Blumhouse has just dropped one… Read more Ma Review: Familiar story beats mixed with fresh performances →

Stockholm Review: A perfect showing of an absurdly true story

With dark comedic wit and incredibly fun characters, Stockholm not only boasters one of Ethan Hawke’s best performances, but an interesting look at, possibly, the origins of Stockholm syndrome. Based… Read more Stockholm Review: A perfect showing of an absurdly true story → 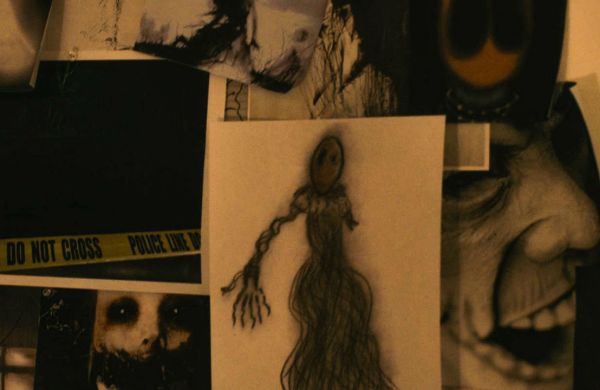 Us Review: Nyong’o and Duke are standouts in Peele’s new unnerving nightmare

Get Out was not only a huge cultural hit when it came out back in 2017 but put Jordan Peele on the map as new name to watch out for… Read more Us Review: Nyong’o and Duke are standouts in Peele’s new unnerving nightmare →

Blumhouse shook up the horror genre with countless hits that may be made on a shoe-string budget but has more than made up for it with intriguing concepts and a… Read more Happy Death Day 2 U Review: An excellent sequel that delivers things fans didn’t even know they wanted → 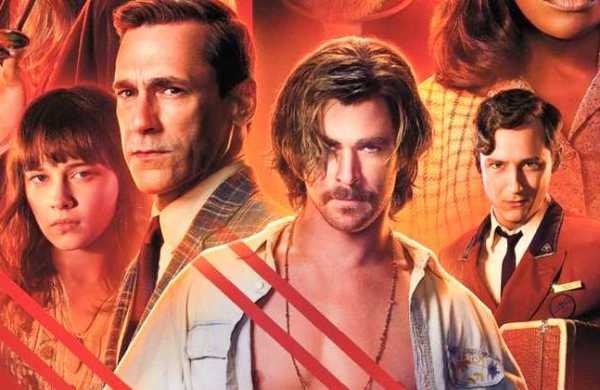 Five Fall 2018 Movies You Need to See in Theaters

There’s plenty to look forward to this fall. Football is back, Halloween is just around the corner, and all of it leads to the coming of a new year. But… Read more Five Fall 2018 Movies You Need to See in Theaters →

Opinion: These movie studios could save DC Comic’s cinematic problem

After feeling disappointed from DC Comic’s latest animated outing Teen Titans Go! To the Movies, I found myself shaking my head in disgust and simply thinking: “DC is hitting a… Read more Opinion: These movie studios could save DC Comic’s cinematic problem →