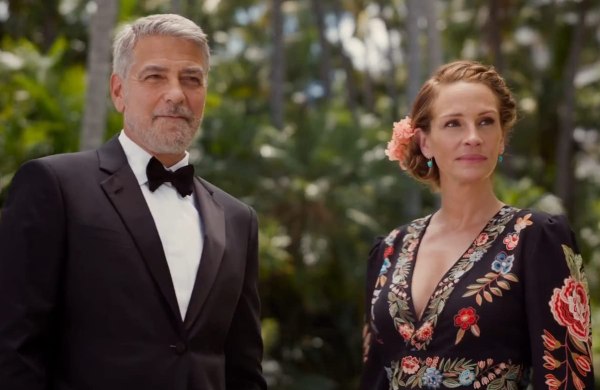 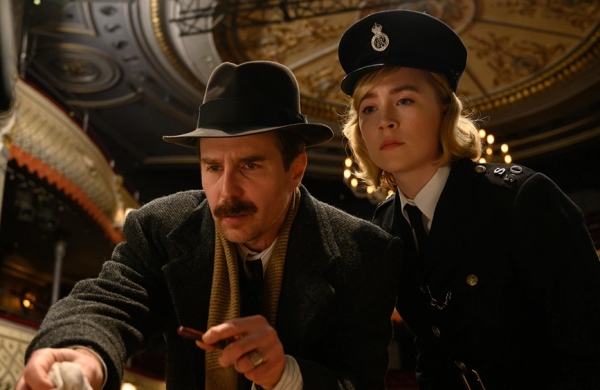 See How They Run Review: A funny murder-mystery that struggles to reach its potential 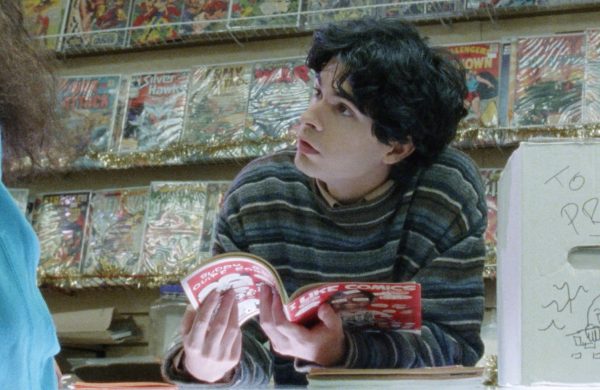 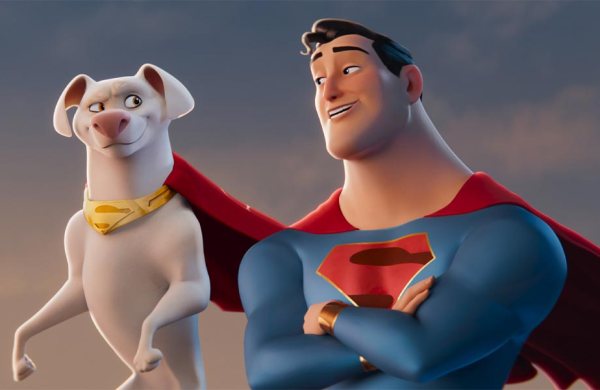 DC’s League of Super-Pets Review: Another big blunder for DC 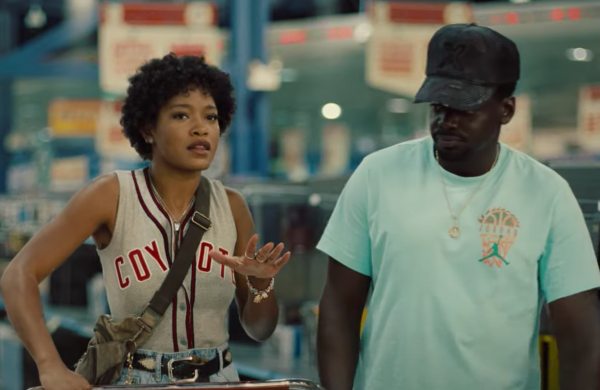 Jordan Peele’s first two films, Get Out and Us, showed Peele as a rising force in the horror genre through his ability to craft unique horror stories while mixing in… Read more Nope Review: Peele’s big summer spectacle cements his title as a modern master of suspesne → 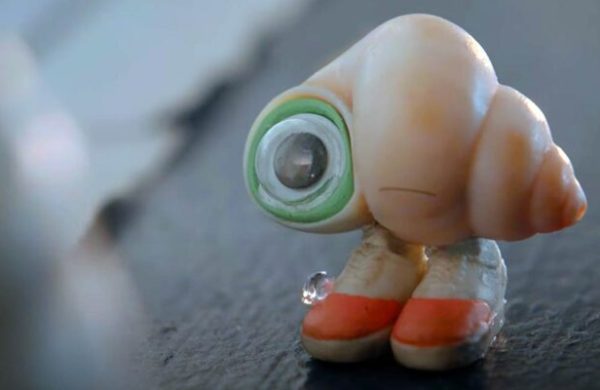 Marcel the Shell Review: The feel-good movie of the year

Originally conceived by former couple, director Dean Fleischer-Camp and comedian Jenny Slate, the journey of Marcel the Shell, an anthropomorphic shell with a googly eyes and tiny shoes, is one… Read more Marcel the Shell Review: The feel-good movie of the year → 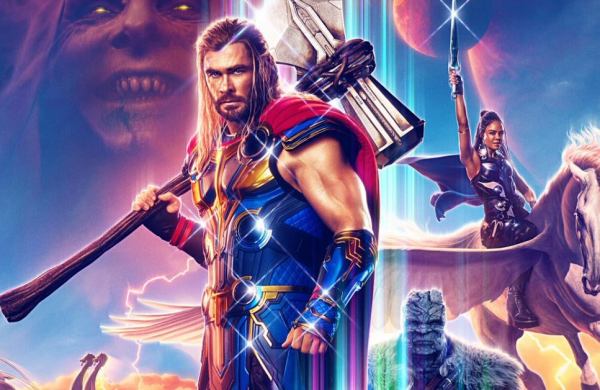 Thor was seriously a less than enjoyable entity in the MCU before writer/director Taika Waititi turned him into a comedic god. Now, Waititi returns to give Thor another comedic adventure… Read more Thor: Love and Thunder Review: Comedy and blunders → 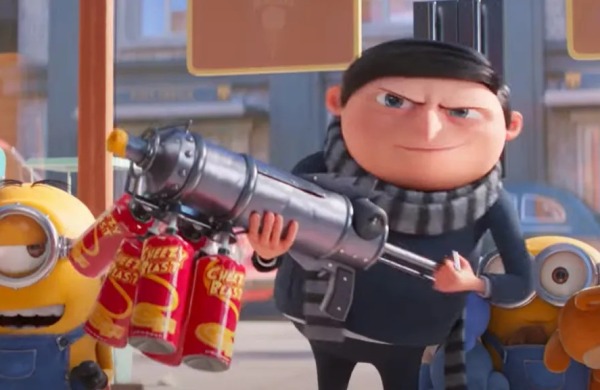 Minions: The Rise of Gru Review: A stylized, but subpar return for the Minions