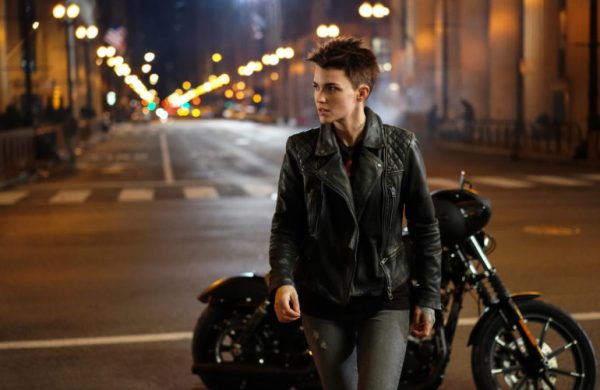 The CW has done what Warner Bros. and DC failed to do on the big screen for years – create a thorough comic book universe filled with fun crossovers, storylines… Read more Batwoman Series Premiere Review: A promising, but problematic start →

In this week’s episode of Swamp Thing, Long Walk Home, we get to see Avery’s (Will Patton) madness go deeper as he treks through the swamp, the Conclave’s grip grows… Read more Swamp Thing: Long Walk Home Review → 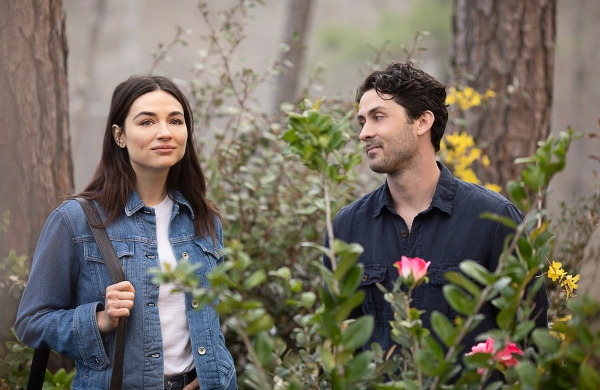 This week’s episode of Swamp Thing, Drive All Night, finally sheds some light on the dark past that Abby (Crystal Reed) has with the Sunderlands, on why Daniel Cassidy (Ian… Read more Swamp Thing: Drive All Night Review →