While his career as a director has sort of made him fly under the radar, there’s no denying that Tate Taylor has some solid work under his belt. From helming… Read more Ava Review: A bland and boring action thriller →

The new Netflix comedy that’s inspired from the newest branch of our military, Space Force, brings together Greg Daniels, creator of The Office (U.S.) and Parks and Recreation, and Steve… Read more Netflix’s Space Force Review: Carell and Malkovich create potential the rest of the series can’t support → 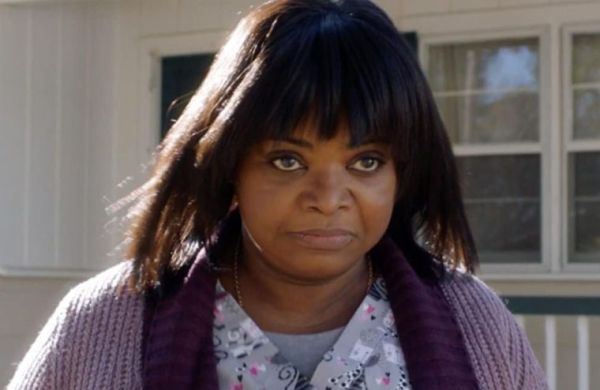 While there have been plenty of stalker flicks within the last couple of years, this year alone has had films like Greta and The Intruder, Blumhouse has just dropped one… Read more Ma Review: Familiar story beats mixed with fresh performances →