Weathering With You Review: Shinkai returns with another beautifully animated emotional rollercoaster

Editor’s Note: This review is based off of the English dub The films of legendary director Isao Takahata are always filled with his incredible ambition to deliver character-driven stories that… Read more The Tale of Princess Kaguya Review: A perfect showing of Isao Takahata’s legendary talents → 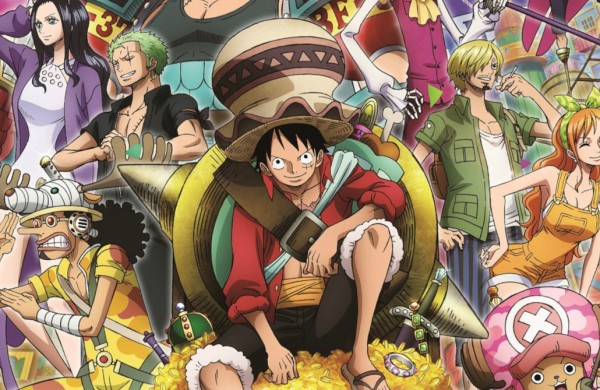 One Piece: Stampede Review: A worthy 20th Anniversary film that will satisfy any fan of the Straw Hats 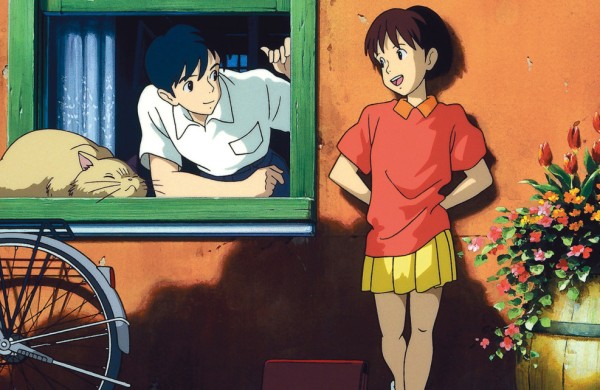 Whisper of the Heart Review: Stunning, fun, and emotional, but just short of a Ghibli masterpiece

Studio Ghibli has crafted some of the most imaginative, magical worlds filled with colorful characters and fantastical adventure and that’s why when they create a film that’s set in a… Read more Whisper of the Heart Review: Stunning, fun, and emotional, but just short of a Ghibli masterpiece →

While DC has surely struggled to bring some of their iconic comic book characters to the world of live action, they’ve been finding more and more success with some of… Read more Swamp Thing: Series Premiere Review →

Nausicaa of the Valley of the Wind Review: Where everything great for Studio Ghibli began

Though both the legendary Hayao Miyazaki and Isao Takahata have created many excellent films under the Ghibli name, their talents came together even before Studio Ghibli was created. Their first… Read more Nausicaa of the Valley of the Wind Review: Where everything great for Studio Ghibli began →

The Twilight Zone: The Wunderkind Review