Although Blumhouse has created plenty of original modern horror franchises over the years, they’ve also been scooping up some already established properties to be remade for a modern audience. While… Read more The Craft: Legacy Review: It’s Blumhouse’s Black Christmas remake all over again → 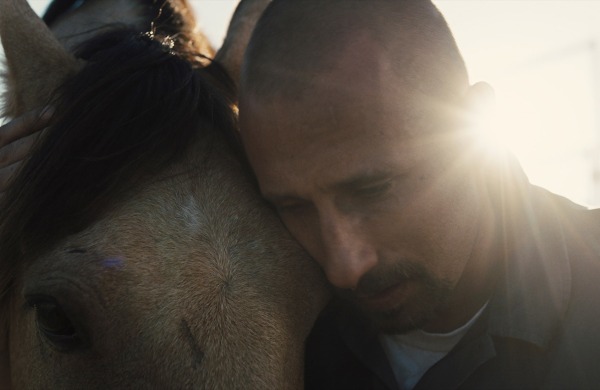 The Mustang Review: Schoenaerts is a standout in a film about horses and redemption