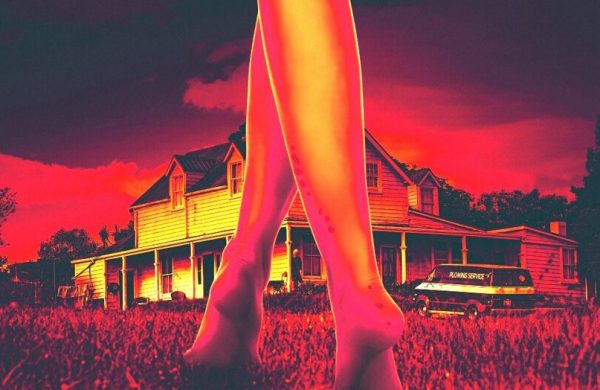 While indie film powerhouse A24 has been a pivotal force in the horror genre with films like Hereditary, The Witch, and Midsommar, they haven’t always been able to connect with… Read more X Review: A raunchy 70s style slasher with stellar storytelling and stylistic horror →

After hearing all the news about Mimi Cave’s feature directorial debut, Fresh, out of its rave debut at this past Sundance, it’s immensely fulfilling to say that it lives up… Read more Fresh Review: A masterful, thrilling debut from Mimi Cave →

We’re only about a little over a month into 2022 and Netflix has already provided its first must-watch mystery in the form of a new original series, Archive 81. The… Read more Netflix’s Archive 81 Review: The first must-watch series of 2022 →

Netflix’s The House Review: A visually impressive and thematically poignant must watch

Netflix’s The House delivers a unique stop-motion anthology that’s got some slow-building horror and interesting themes akin to the platform’s other anthology offerings. The film tells three stories centered on… Read more Netflix’s The House Review: A visually impressive and thematically poignant must watch →

The Batman, Doctor Strange: The Most Anticipated Movies of 2022

Where 2021 saw a lot of movies coming off the shelf and theaters being overtaken by big blockbusters trying to revive a dormant box office, 2022’s line-up of movies feels… Read more The Batman, Doctor Strange: The Most Anticipated Movies of 2022 → 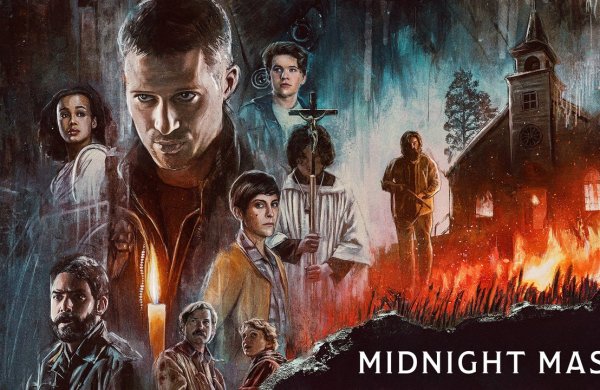 After missing out on both of Mike Flanagan’s Haunting series on Netflix, I absolutely vowed to check out his new series Midnight Mass because he’s truly a one-of-a-kind force in… Read more Netflix’s Midnight Mass Review: Always have faith in Flanagan → 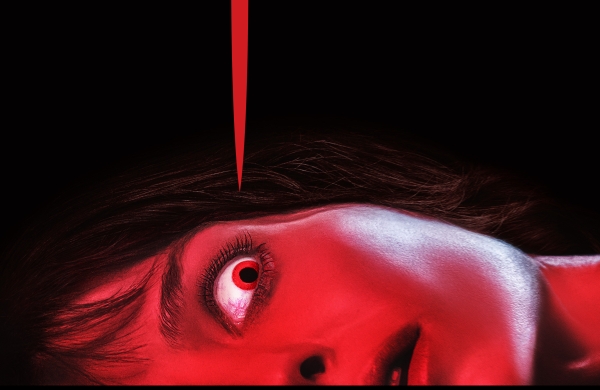 Malignant Review: Wan’s take on giallo is the best horror movie of the year

As a huge fan of Saw and a major appreciator of The Conjuring universe’s impact on the horror genre, it’s been immensely fulfilling see director James Wan breakout of the… Read more Malignant Review: Wan’s take on giallo is the best horror movie of the year →