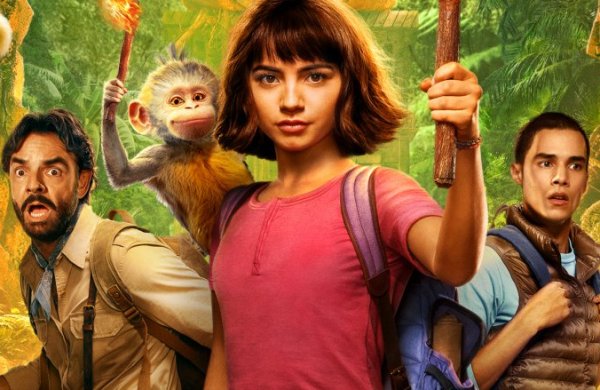 Now, I’ll be the first to tell you that going into the live-action adaptation of the iconic Nickelodeon animated series Dora the Explorer – I was expecting the worst. Frankly,… Read more Dora and the Lost City of Gold Review: Surprisingly great summer flick for families →

The Mule: A flawed yet charming film that shows that Eastwood has still got it.

Clint Eastwood is undoubtedly one of the most talented actors and director of all-time. He’s created characters and stories that captured the attention of tons of moviegoers and even with… Read more The Mule: A flawed yet charming film that shows that Eastwood has still got it. → 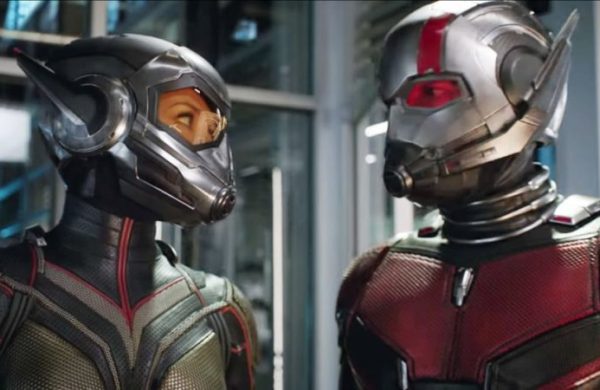 Ant-Man and the Wasp Review

Paul Rudd is back as the fan-favorite Ant-Man in this hilarious, yet honestly forgettable adventure with Evangeline Lily suiting up as the Wasp by his side. It definitely has plenty… Read more Ant-Man and the Wasp Review →