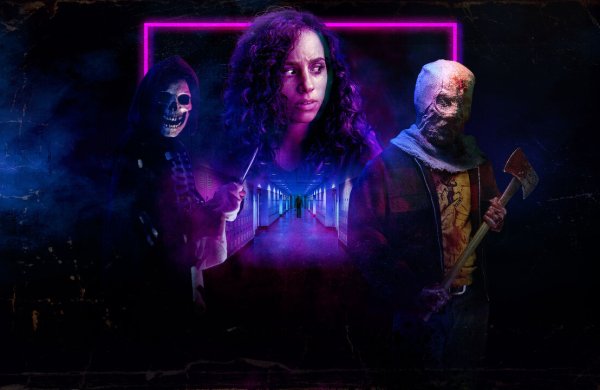 Netflix’s biggest summer movie event, a time-spanning adaptation of R.L. Stine’s Fear Street, showcases the immense potential it has to be a horror trilogy for the ages with its first… Read more Netflix’s Fear Street (Part One): 1994 Review →

The Ice Road Review: Netflix and Neeson’s latest is not a worthy watch

When looking at who directed the latest flick starring action star Liam Neeson, The Ice Road, it was actually interesting to see Jonathan Hensleigh listed as both director and writer… Read more The Ice Road Review: Netflix and Neeson’s latest is not a worthy watch → 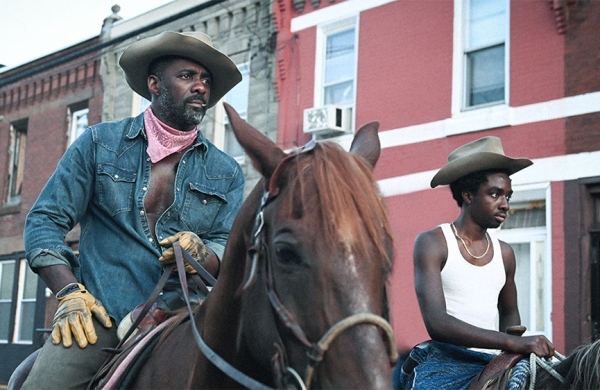 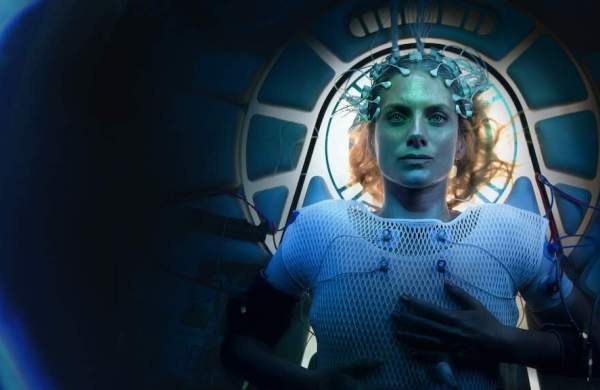 Oxygen Review: One of the strongest and most intense sci-fi thrillers to date

The latest film from High Tension and Crawl director Alexandre Aja, Oxygen, is a very methodically told sci-fi thriller with claustrophobic intensity. The film instantly delivers that traumatic fear of… Read more Oxygen Review: One of the strongest and most intense sci-fi thrillers to date → 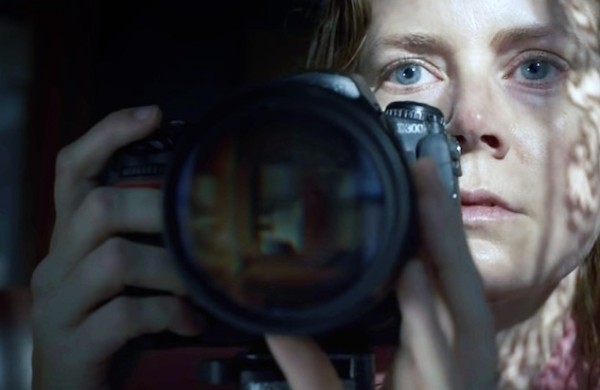 The Woman in the Window: A bland Rear Window wannabe