Nicolas Cage has had a quiet resurgence in his acting career over the last few years starring in small films that let his big personality flourish and his latest film,… Read more The Unbearable Weight of Massive Talent Review: Cage and Pascal’s bromance carries the film →

The Book of Boba Fett: The Return of the Mandalorian (Episode 5) Review 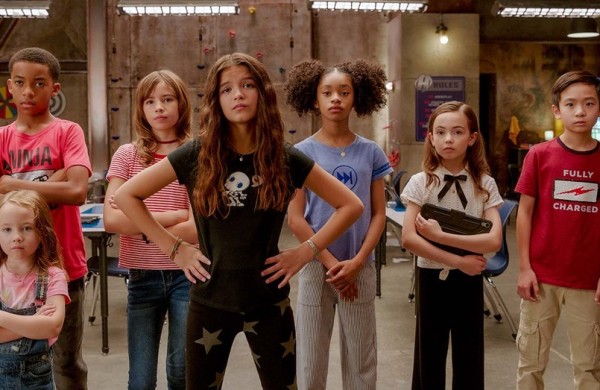 We Can Be Heroes Review: A mostly worthy Spy Kids/Sharkboy and Lavagirl successor

Tapping into a style not seen in nearly a decade by writer/director Robert Rodriguez, We Can Be Heroes is sort of that spiritual successor for Rodriguez’s more family-friendly stints like… Read more We Can Be Heroes Review: A mostly worthy Spy Kids/Sharkboy and Lavagirl successor →

When Patty Jenkins’ version of Wonder Woman came out a couple of years ago, it wasn’t a film that necessarily blew my mind, but definitely impressed me with how… Read more Wonder Woman 1984 Review: A flawed, but mostly fun new outing fans will enjoy →

When Netflix dropped the trailer for Triple Frontier, an ensemble heist film that boasts an incredible male made by Oscar nominated writer J.C. Chandor, it looked to be a high-profile… Read more Triple Frontier Review: Talented names can’t save tainted material →