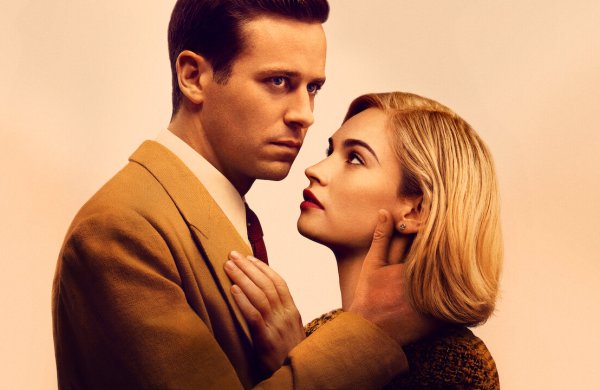 Back in my first film class I took in high school, we did a whole section on the films by Alfred Hitchcock and while Strangers on a Train became a… Read more Rebecca (2020) Review: A pointless, bland retread →

The Witches Review: Another bland and pointless remake living in the shadows of its material

Both as an adaptation of author Roald Dahl’s The Witches and a remake of Nicolas Roeg’s 1990 classic of the same name, writer/director Robert Zemeckis’ new adaptation simply pales in… Read more The Witches Review: Another bland and pointless remake living in the shadows of its material → 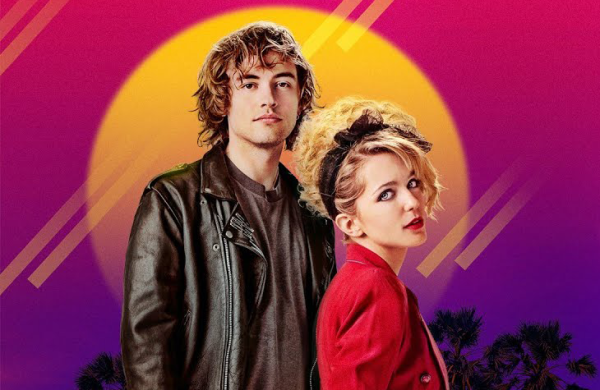 Adding a musical flair and flashy 80s style to her adaptation of an 80s classic, director Rachel Lee Goldberg crafts a vibrant and upbeat love story with her remake of… Read more Valley Girl Review: A killer 80s soundtrack and kick-ass performances create a refreshing remake → 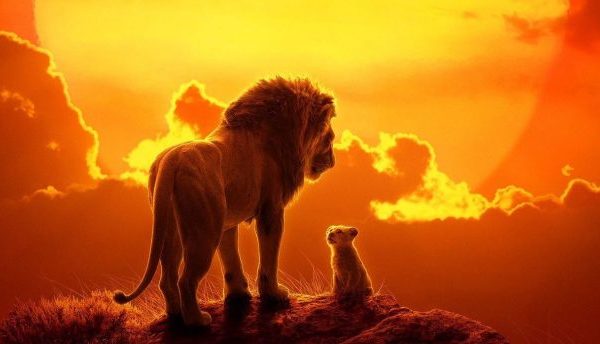 The Lion King (2019) Review: A remake that takes more away from its viewers than adds something new

Man, oh man, Disney just loves pumping out these remakes of their beloved classics and The Lion King is their latest attempt at recapturing the magic of its animated counterpart… Read more The Lion King (2019) Review: A remake that takes more away from its viewers than adds something new →

Played On: PS4 (Original) Adventure Mode Difficulty: Classic In a time of nostalgic remakes and delving into past properties, I would probably say that Crash Bandicoot fans have received the… Read more Crash Team Racing: Nitro Fueled Review: Visually updated, but in need of strong upgrades →

Although Chucky might not be the same paint and plastic as he was when he hit theaters back in 1989 and there being no involvement from his creator Don Mancini,… Read more Child’s Play Review: An entertainingly unique take on a slasher classic →

Aladdin Review: Musters up enough nostalgic magic, but not much else

Here we are again with another outing of Disney’s plan to create live-action remakes of their animated classics, Aladdin. However, unlike most of Disney’s remakes, Aladdin has faced a litany… Read more Aladdin Review: Musters up enough nostalgic magic, but not much else →

Remaking cinema classic can be a tricky road to navigate as it has the dual task of impressing old fans by giving them clever homages and moments that harken back… Read more Pet Sematary Review: Great performances, true creepiness, and fresh updates make up for a lack of scares →