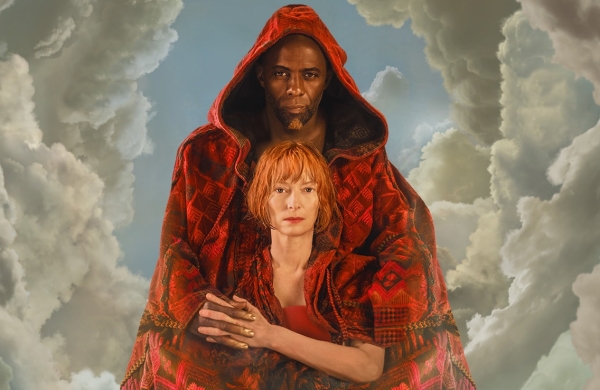 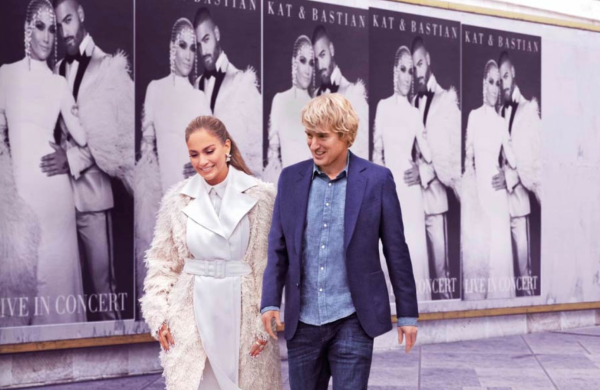 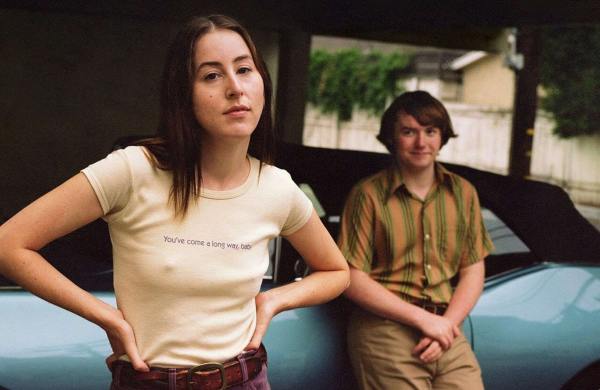 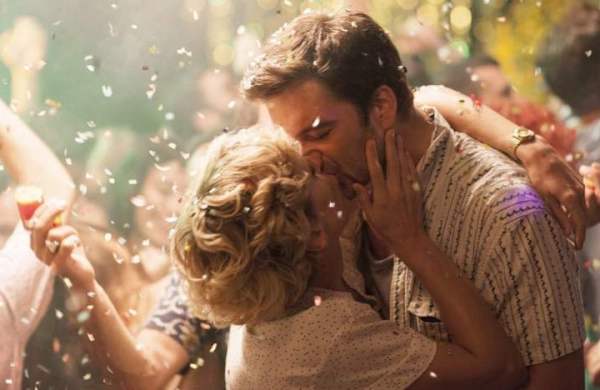 Monday Review: Stan and Gough are endlessly engaging in this rollercoaster relationship flick 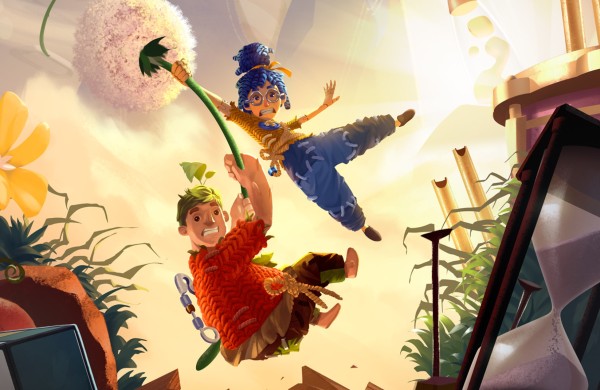 It Takes Two Review: The most innovative and impressive co-op game to date

Reviewed On: PS5 (Original) Difficulty: N/A Hazelight Studios left a big impact in the gaming community when it launched a solely co-op experience back in 2018 with A Way Out.… Read more It Takes Two Review: The most innovative and impressive co-op game to date → 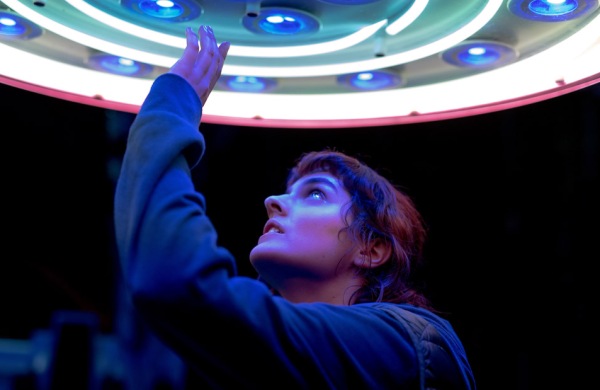 There have been films where people fall in love with blow-up dolls, hot red cars, the voice of a computer operating system, and other inanimate objects, but with her directorial… Read more Jumbo Review: A mesmerizing and warming showing of somewhat strange love → 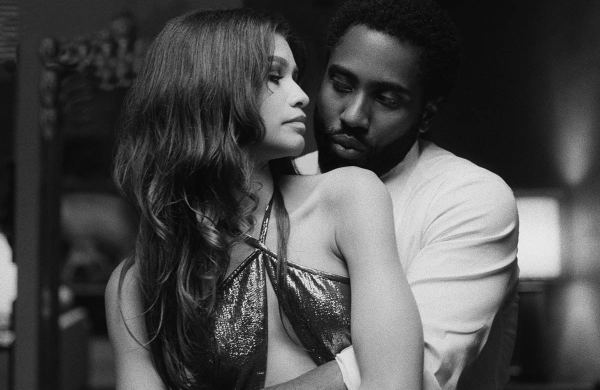 Malcolm & Marie Review: Zendaya and Washington are stellar in an exhaustive night of combative arguing and tension

Euphoria and Assassination Nation writer/director Sam Levinson reteams with Zendaya for Malcolm & Marie – a rollercoaster of emotions driven by ongoing tensions between a film director and his girlfriend… Read more Malcolm & Marie Review: Zendaya and Washington are stellar in an exhaustive night of combative arguing and tension →

The latest from IFC Films and director Chad Hartigan, Little Fish, deals with grief and memory loss through a harrowing love story placed in the center of a global viral… Read more Little Fish Review: An emotionally powerful trip into love and memory loss →