The Lodge Review: A stone-cold chiller that boasts a frosty atmosphere

The Kill Team Review: A heart-pounding and haunting narrative debut for Krauss

In 2013, writer/director Dan Krauss created a documentary called The Kill Team that delved into how warfare can weigh and break the mindsets of young soldiers and how it led… Read more The Kill Team Review: A heart-pounding and haunting narrative debut for Krauss →

In this last trip through the world of Criminal, we take a trip to Spain to how things are there and, unfortunately, it just doesn’t live up to the other… Read more Netflix’s Criminal: Spain Review →

With the streaming wars about to come to a head and Netflix about to lose a good chunk of content, the need for Netflix to develop strong original content couldn’t… Read more Netflix’s Criminal (U.K.) Review → 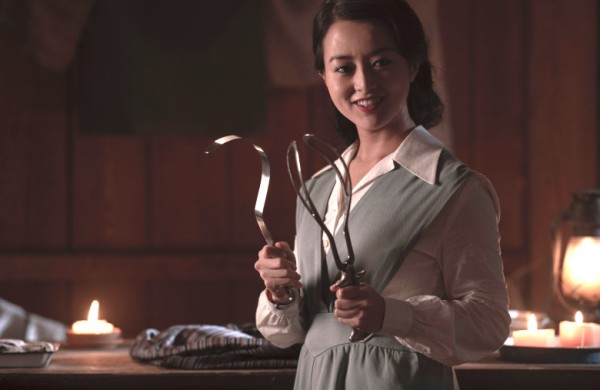 The Terror: Infamy – The Weak are Meat Review 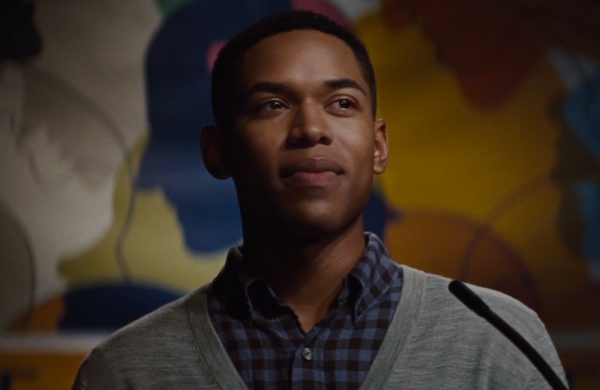 Although he might be coming off of the hot mess known as The Cloverfield Paradox, writer/director Julius Onah not only completely redeems himself with this newest film Luce, but creates… Read more Luce Review: Onah’s socially aware thriller is thought-provoking, gripping, and never holds back → 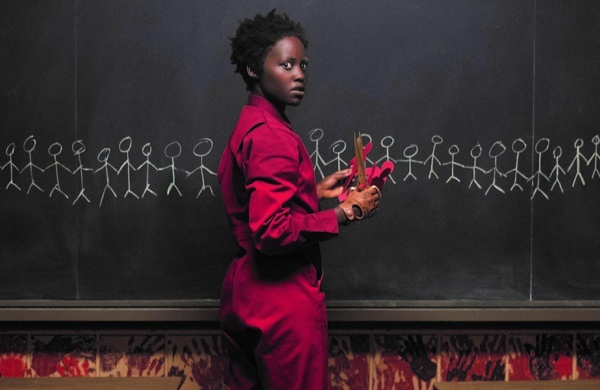 Us Review: Nyong’o and Duke are standouts in Peele’s new unnerving nightmare

Get Out was not only a huge cultural hit when it came out back in 2017 but put Jordan Peele on the map as new name to watch out for… Read more Us Review: Nyong’o and Duke are standouts in Peele’s new unnerving nightmare →