I Care A Lot Review: Pike kills it in this thrilling and captivating power struggle

The latest film in Netflix’s weekly film releases is a thrilling cat and mouse game between evil and unassuming evil from writer/director J Blakeson – I Care A Lot. The… Read more I Care A Lot Review: Pike kills it in this thrilling and captivating power struggle →

Wrong Turn (2021) Review: A wrong turn for the franchise

As someone whose had a strong appreciation for the cult horror series Wrong Turn, the news of a reboot coming left me filled with excitement at the potential for this… Read more Wrong Turn (2021) Review: A wrong turn for the franchise →

The latest from director John Lee Hancock, best known for The Blindside and The Highwaymen, and the first film in Warner Bros.’ big theatrical and streaming same day lineup is… Read more The Little Things Review: Great performances and an intriguing personal narrative outweigh familiarity and underwhelming thrills → 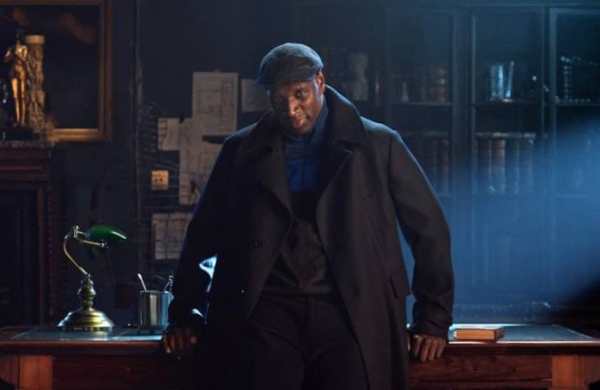 Netflix brings the concept of the suave and witty gentlemen thief into the modern age with its new international espionage thriller series, Lupin, delivering non-stop charm and intrigue. While maybe… Read more Netflix’s Lupin Review: An endlessly entertaining reentry for the gentleman thief →

The directorial debut of Alex McAulay, Don’t Tell a Soul, is a bare-knuckled, grisly thriller about dominant masculinity and keeping secrets that goes a little too far. The film follows… Read more Don’t Tell a Soul Review: A nail-biting thriller that just doesn’t stick the landing → 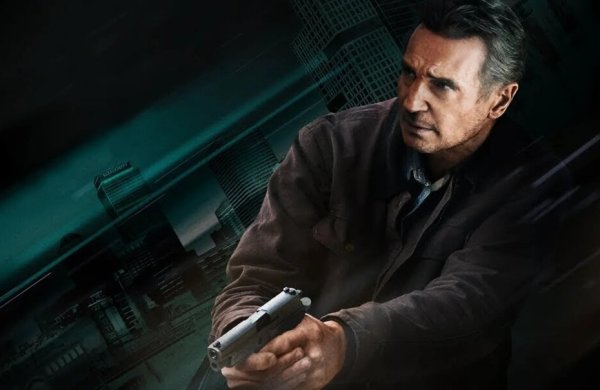 Honest Thief Review: Neeson’s latest action outing is one of his blandest

Although Liam Neeson has proved time and time again that he’s the definition of a modern-day action hero with a lineage of films that showcase his own special brand of… Read more Honest Thief Review: Neeson’s latest action outing is one of his blandest →