Played on: PS5 (Original) Difficulty: Normal Ghostwire: Tokyo is a game that could only come from a studio like Tango Gameworks, the developer behind The Evil Within series, as it… Read more Ghostwire: Tokyo Review: Style over substance isn’t always a bad thing →

God of War: Ragnarök, Pokemon Legends: Arceus: The Most Anticipated Video Games of 2022

With the resurgence of COVID throughout 2021 delaying a lot of games’ development, 2022 ended up being jammed packed with a lot of great games. PlayStation is doling out a… Read more God of War: Ragnarök, Pokemon Legends: Arceus: The Most Anticipated Video Games of 2022 → 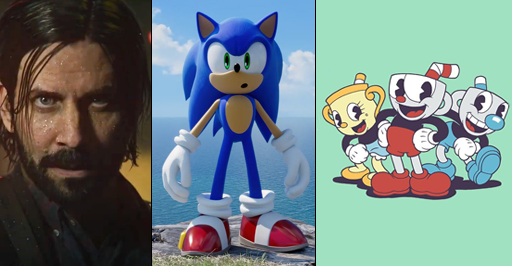 The Biggest Announcements and Reveals from the 2021 Game Awards

The 2021 Game Awards celebrated gaming’s best in 2021 while also giving fans a glimpse into what’s ahead with some rad reveals. Major awards went to Deathloop (Game and Art… Read more The Biggest Announcements and Reveals from the 2021 Game Awards →

Played On: PS5 (Original) Difficulty: Recruit (Campaign) Outside of Half-Life 3, which continues to go farther outside the realm of possibility, fans have been hoping to see a third entry… Read more Back 4 Blood Review: Left 4 Dead resurrected with innovative mechanics →

Will Mishandling Spider-Man be the Final Blow for Avengers?

Square Enix and Crystal Dynamics have heavily struggled to change the narrative about Marvel’s Avengers since its rough launch. After reportedly losing roughly over 90% of its player base on… Read more Will Mishandling Spider-Man be the Final Blow for Avengers? → 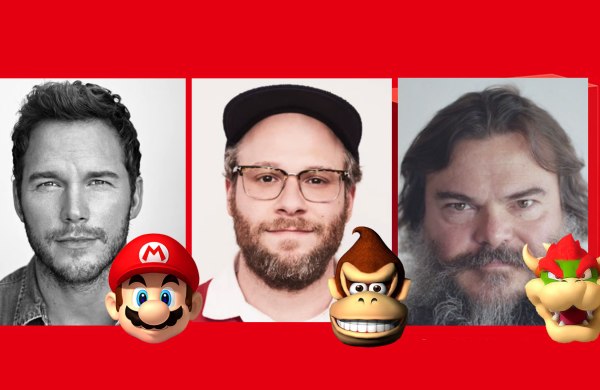 Nintendo is clearly trying to stake their claim in the film world with the upcoming animated Mario and Donkey Kong films recently announced to be in development but are they… Read more The Lessons Nintendo Needs to Learn for Mario, Donkey Kong, and Future Video Game Movies → 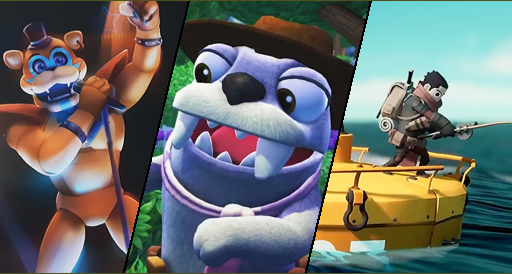