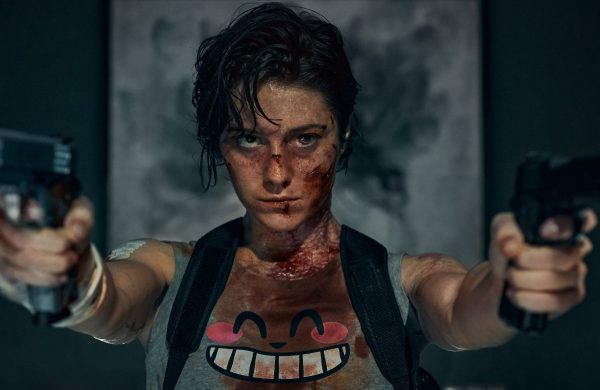 At face value, Netflix’s Kate might appear to be simply another female assassin flick in an era of the action genre that’s becoming overcrowded with them. However, it at least… Read more Kate Review: Likeable style doesn’t overcome lackluster substance → 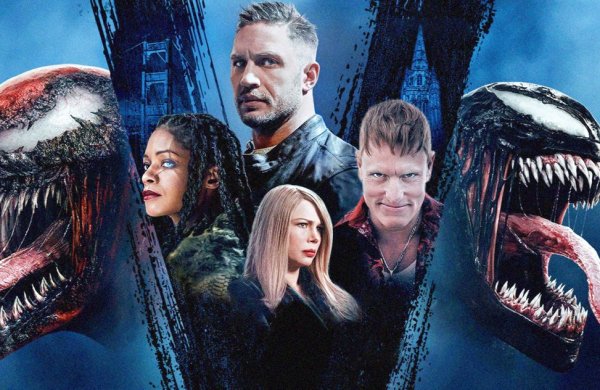 Venom: Let There Be Carnage Review: A Marvel villain matchup worth seeing

*This Review Contains Some Spoilers* When Sony released Venom back in 2018, it was a huge milestone on multiple fronts. They created a film that was a major success because… Read more Venom: Let There Be Carnage Review: A Marvel villain matchup worth seeing → 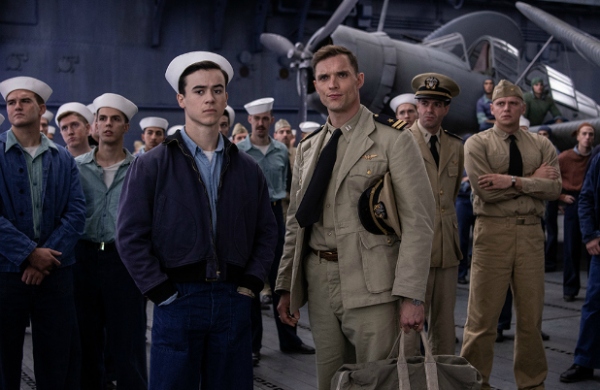 Even with its historic pedigree and someone who’s no stranger to incredible action behind the camera, Roland Emmerich’s depiction of the battle of Midway is jammed up with too much… Read more Midway Review: A war epic that’s lack of substance and genuine heart make it far from epic →

Ruben Fleischer’s feature directorial debut, Zombieland, is one of my long-time favorites and a movie that I pretty much consider to be perfect from start to finish. With a charming… Read more Zombieland: Double Tap Review: A sufficiently funny sequel with few shortcomings →

The Highwaymen Review: A fresh perspective on a classic American tale

Showing a different side to the classic Bonnie and Clyde story, The Highwaymen is a solid crime-thriller that brings light to the men who took the iconic duo down and… Read more The Highwaymen Review: A fresh perspective on a classic American tale →