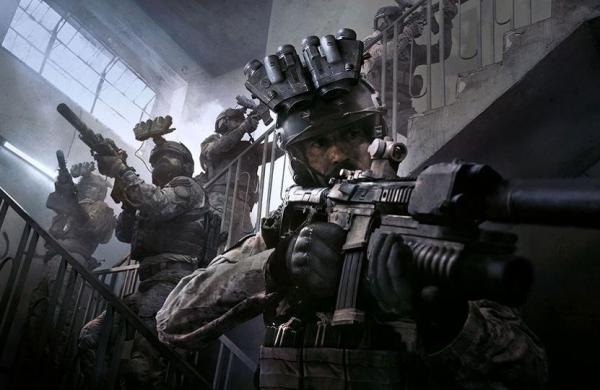 Played On: PS4 (Original) Difficulty: N/A *All Photos shown below were taken by the author* There’s no iteration of the Call of Duty more iconic, influential, and impactful to gaming… Read more Call of Duty: Modern Warfare (2019) Review: Infinity Ward’s re-imagining of a true classic sends the franchise in a bold new direction →

Editor’s Note: This review is based off of the English dub The films of legendary director Isao Takahata are always filled with his incredible ambition to deliver character-driven stories that… Read more The Tale of Princess Kaguya Review: A perfect showing of Isao Takahata’s legendary talents →

Portrait of a Lady on Fire Review: Raw power and true love boom from one of this year’s best films

Views of comedy and comedians have taken quite a turn as social media and viewer’s opinions can actually play a heavy hand in their career and it’s become one of… Read more Dave Chappelle: Sticks and Stones Review: Raw, thought-provoking, and hilarious outcry against cancel-culture →

Scooby-Doo! Return to Zombie Island Review: A sequel and a mystery that’s not worth returning to

Played On: PS4 (Original) Adventure Mode Difficulty: Classic In a time of nostalgic remakes and delving into past properties, I would probably say that Crash Bandicoot fans have received the… Read more Crash Team Racing: Nitro Fueled Review: Visually updated, but in need of strong upgrades →

Wild Rose Review: Familiar, but made fun through a country music spin and a breakout performance from Buckley