Game Night is the comedy that audiences have been waiting for. It boasts a nostalgic and unique premise that blends a cast that works perfectly together and creates funny and… Read more Game Night Review →

While claymation may be prehistoric for some, Nick Park’s Early Man shows that it can still be a fun and refreshing experience for moviegoers. Set at the dawn of time, Early… Read more Early Man Review → 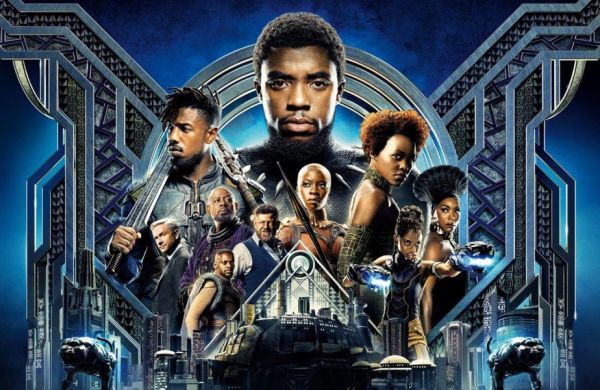 For a film that takes place in the most haunted house in North America, it carries plenty of spirits and atmospheric interest, but lacks the scares to make the film… Read more Winchester Review →

The Western genre has seen a recent decline and strong changes since actors like John Wayne made it what it was back in the day. Lately, more modern entries have… Read more Hostiles Review →

Heist films have been flooding the movie screens in recent years and have been slowly gaining traction with movie audiences around the world. Many would sit in anticipation to see… Read more Den of Thieves Review →