Award-winning director Wes Anderson’s new Claymation movie, Isle of Dogs, is a charming and fresh take on the budding relationships between dogs and people. The film follows the story of a… Read more Isle of Dogs Review → Studio Ghibli’s Ponyo is a visually stunning film that appeals to both kids and those that are kids at heart. It’s full of fun characters, who are voiced by an… Read more Ponyo Review → 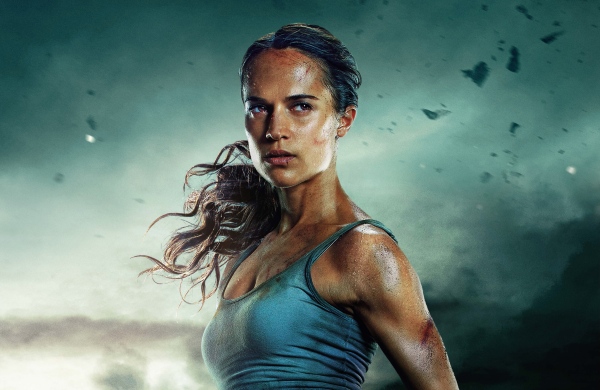 Similar to her redesign in the extremely popular Tomb Raider video game series, Lara Croft has made her return as a strong, capable, and intelligent female action hero. However, not… Read more Tomb Raider Review →

Ever since John Hughes made The Breakfast Club back in the 80’s, coming of age movies have always made its viewers remember that high school kind of sucks. But Greg… Read more Love, Simon Review →

A Wrinkle in Time Review

The Strangers: Prey at Night Review 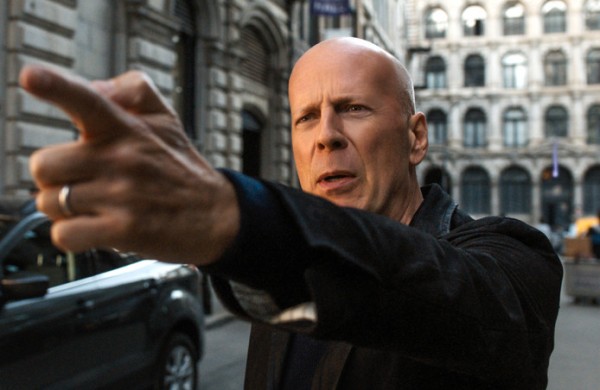 Bringing a mix of his personalities from both Die Hard and Unbreakable, Bruce Willis makes Death Wish a fun and brutal ride that will definitely be talked about with today’s… Read more Death Wish Review →