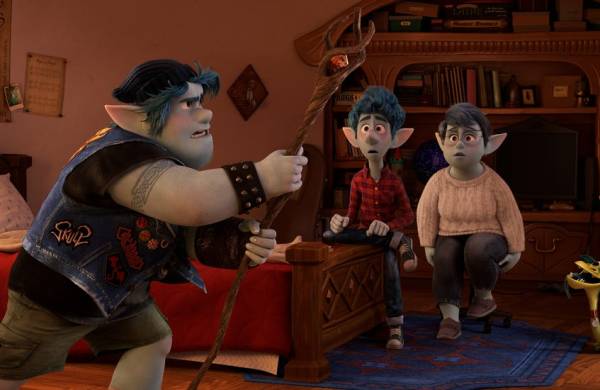 Onward Review: Pixar’s latest is unfortunately their most forgettable

With Pixar seemingly done with crafting sequels to their classic films, a new year and a new decade marks a new directions for one of the best animation studios in… Read more Onward Review: Pixar’s latest is unfortunately their most forgettable →

Out of all the films on Disney’s 2019 line-up, the one film that worried me the most had to be Toy Story 4. Toy Story has always been one of… Read more Toy Story 4 Review: Diminishes all doubt through great humor, emotional moments, and satisfying closure →

The Incredibles are back in a truly valiant return and its long-awaited sequel is an amazingly super adventure that audiences have been waiting for. The Parr family is back and… Read more The Incredibles 2 Review →