When Netflix dropped the trailer for Triple Frontier, an ensemble heist film that boasts an incredible male made by Oscar nominated writer J.C. Chandor, it looked to be a high-profile… Read more Triple Frontier Review: Talented names can’t save tainted material →

With a strong vision and direction from Academy Award winner Neil Jordan, his new film, Greta, ends up being an incredibly fun stalker flick even when it asks for a… Read more Greta Review: A fresh stalker flick full of fun surprises →

The Vanishing: A truly harrowing, dark suspense story filled with excellent performances and a strong sense of brutality.

Destroyer Review: Kidman pulls out an incredible performance in a solid revenge flick

Destroyer puts Nicole Kidman in easily one of the most gripping and gritty performances of her career while also bringing a dark and surprising story of revenge. The film follows… Read more Destroyer Review: Kidman pulls out an incredible performance in a solid revenge flick → 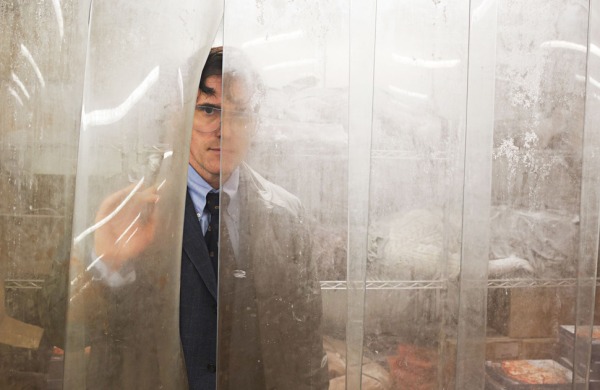 The House that Jack Built Review: Von Trier creates an intriguing serial killer story that can be tough to watch for some 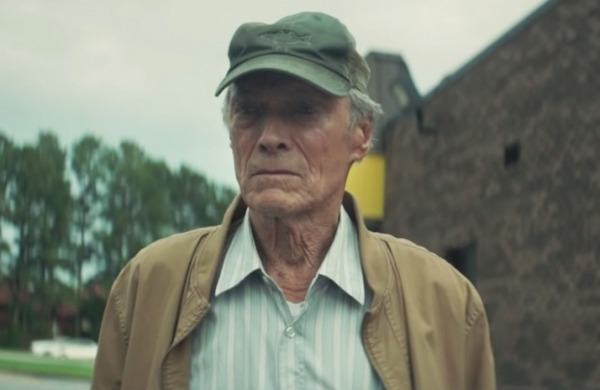 The Mule: A flawed yet charming film that shows that Eastwood has still got it.

Clint Eastwood is undoubtedly one of the most talented actors and director of all-time. He’s created characters and stories that captured the attention of tons of moviegoers and even with… Read more The Mule: A flawed yet charming film that shows that Eastwood has still got it. →

The Possession of Hannah Grace Review: A film so bad it’s no wonder why no one is talking about it