*This Review Contains Full Spoilers*   On this week’s episode of Invincible, THAT ACTUALLY HURT, Mark (voiced by Steven Yeun) teams up with a familiar criminal to take down a… Read more Invincible: That Actually Hurt (Episode 5) Review →

Herself Review: A soul-affirming and triumphant story of rebuilding from the ashes of abuse

The Boys (Season 2) Review: Bigger, better, and bloodier than ever

Last year, Amazon Prime Video delivered a superhero show that really struck a different chord with its adaptation of the comic series created by Garth Ennis and Darick Robertson –… Read more The Boys (Season 2) Review: Bigger, better, and bloodier than ever → 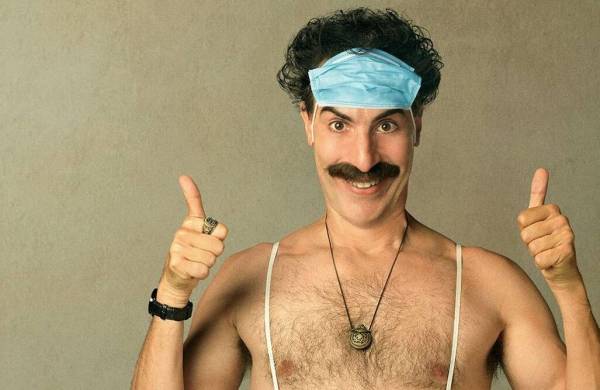 Back in 2006, the Winter Olympics were held in Turin, Italy, Steve Irwin was killed by a sting ray, the War in Iraq was ongoing, Former President George W. Bush… Read more Borat Subsequent Moviefilm Review: A “Very Nice!” return for Borat →