Harley Quinn: So You Need a Crew? Review 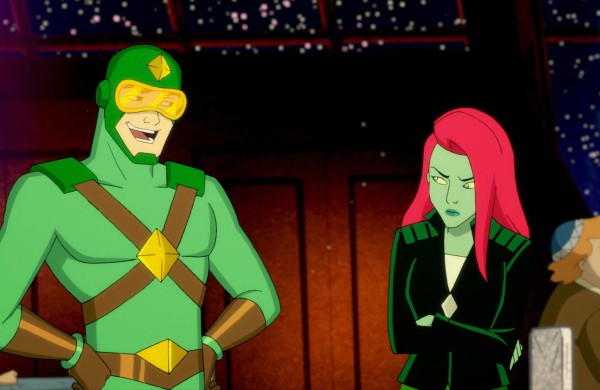 On this week’s episode Harley Quinn, A High Bar, Joker (voiced by Alan Tudyk) is still pissed about Harley (voiced by Kaley Cuoco) dumping him and sets his sights on… Read more Harley Quinn: A High Bar Review →

For most of her existence, Harley Quinn has just been known as the maniacal love interest to the Joker within a very abusive and uncaring relationship. However, in recent years,… Read more Harley Quinn: Series Premiere Review →

In this week’s episode of Swamp Thing, Long Walk Home, we get to see Avery’s (Will Patton) madness go deeper as he treks through the swamp, the Conclave’s grip grows… Read more Swamp Thing: Long Walk Home Review →